You’re probably seeing consumer segments spend less time watching TV, according to eMarketer. You could be concerned because they spend more time on their mobile devices. And you may fret because they really don’t want to watch your ads on their most ‘personal’ device.

From the info-snackers who turn to their mobiles when the TV commercials start, to the ‘light-TV’ audiences who rarely tune in, you might be concerned that your audiences are going where TV advertising cannot follow.

How do you get back into their world? You need to replicate the TV experience, but complement it on a mobile device. And you need a format that they don’t automatically ignore.

It’s called native mobile video and it may well become the new TV for advertisers. Facebook, Twitter, Snapchat and many other big mobile apps are adopting this new video ad format because consumers seem to like it and brands are investing advertising dollars.

Instead of appearing in segregated ad slots, native ads fit into the user interface. All the ads on the big social network apps are native, because they’re tailored for their interfaces. No clunky banners, just elegant ads that slot neatly into place.

Within native, video ads start playing when a page loads or, for scrollable apps and mobile sites, when 50 per cent of the ad is visible. Next time you scroll through your Facebook mobile app, notice what happens to a scrollable video ad: when it hits 50 per cent visibility, it plays. That’s because it’s a native video ad, designed to fit within the interface.

This approach yields benefits. The UK Association of Online Publishers recently found that two-thirds of consumers thought native advertising more interesting and informative than traditional formats. Other studies have found native to offer clickthrough rates of up to ten times that of other formats, that people view native ads 53 per cent more than banner ads, and native advertisements show a nine per cent uplift in brand affinity and 18 per cent uplift for purchase intent compared to banner ads.

The shape and size of the market

The mobile video ad market can be best broken down by formats. The major formats are VAST (Video Ad Serving Template), a standard developed by the Internet Advertising Bureau (IAB); HTML5, which uses your device’s built-in capabilities to display video; pre-roll, which appears before footage (think YouTube); reward, which pays you in some form of credit for watching a video (for example Fyber); and native.

The major native mobile video players today are the big networks. It’s estimated thatFacebook could sell $700 million worth of autoplay native video ads in 2015, while Twitter is testing its own autoplay video features for iOS users.

To place a value on this, we estimate the global native mobile video advertising market at approximately 250 billion ad impressions annually. This is based on Facebook hitting four billion total daily video views, of which three billion are mobile, of which two billion are user video uploads and one billion are paid-for ads.

Estimating that Facebook’s share of the market is ten per cent (with the remaining 95 per cent being made up of Twitter, Instagram, Snapchat, Yahoo, other big apps developers and ad exchanges). At an estimated average price of $5 CPM (Cost-per-Mille) for native mobile video, this values the market at over one billion dollars for 2015.

Continue reading on the next page for the brand opportunity and how SMEs can benefit. 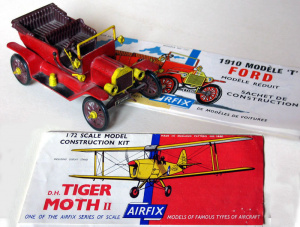 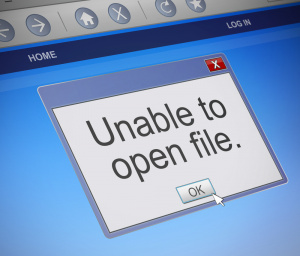