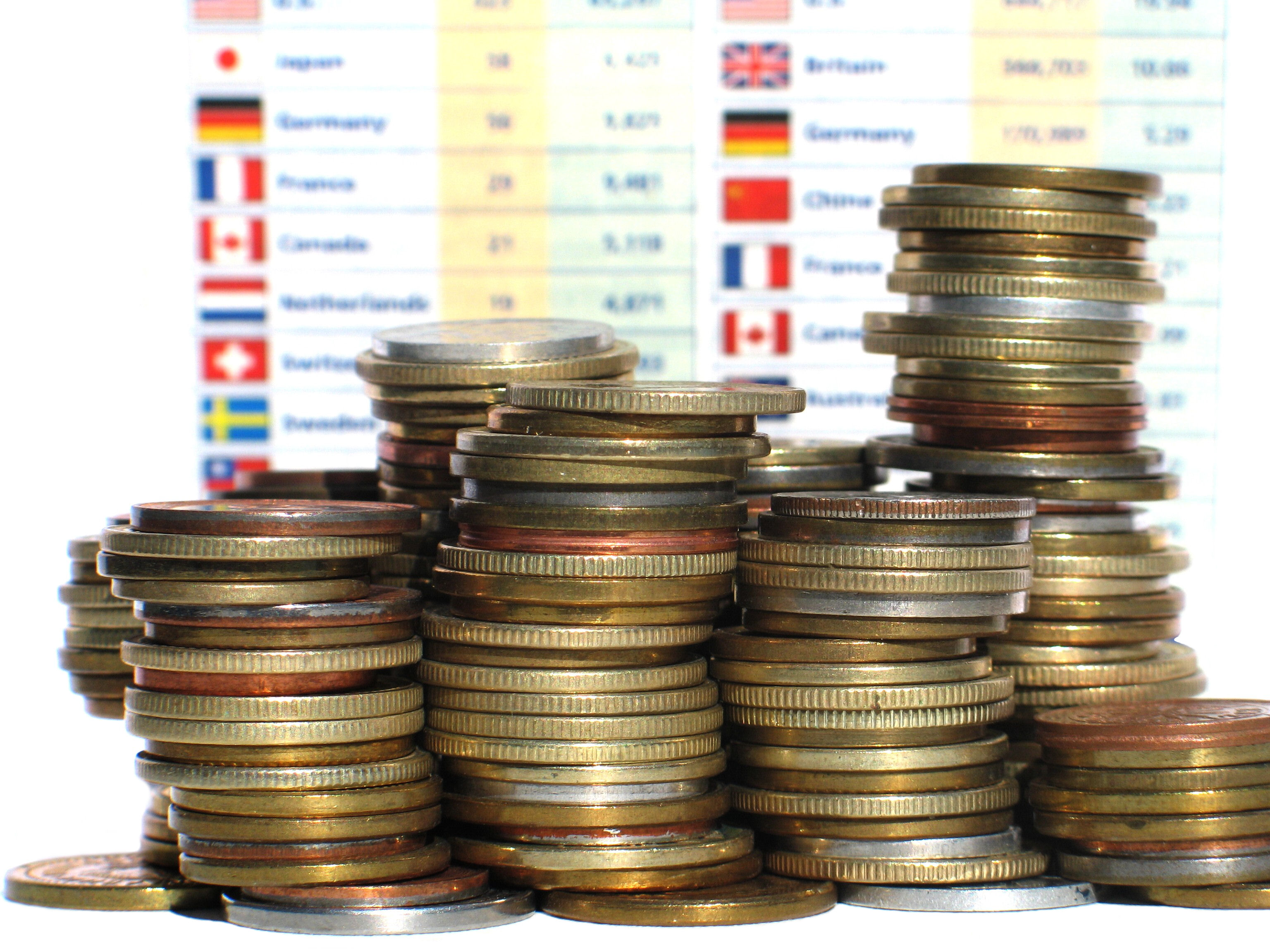 Growing global demand requires credit levels to double over the next ten years, growing by $103trn.

This doubling of credit could be achieved without increasing the risk of a major crisis, finds a report by the World Economic Forum and consulting firm McKinsey & Company. The study develops a detailed global credit model using historical credit volumes and forecasting potential credit demand to 2020 across 79 countries, representing 99 per cent of world credit volume. Meeting the credit demand will be “challenging”, however, as “financial protectionism” hurts cross-border financing, says the report. In particular, with less developed financial systems, Asia may struggle to meet a $40trn increase in credit demand. And in European Union countries, the region’s lenders may have a capital shortfall of $2trn to provide sufficient financing. “Leaders in the private and public sectors must take decisive actions to avoid contributing to credit hotspots and coldspots, while still meeting the $100trn of credit demanded to sustain economic growth over the next ten years,” says Giancarlo Bruno, director of financial services industries at the World Economic Forum. In addition, a number of other hotspots will emerge, including retail-credit segments, while Asia and Western Europe will drive wholesale credit. Picture source