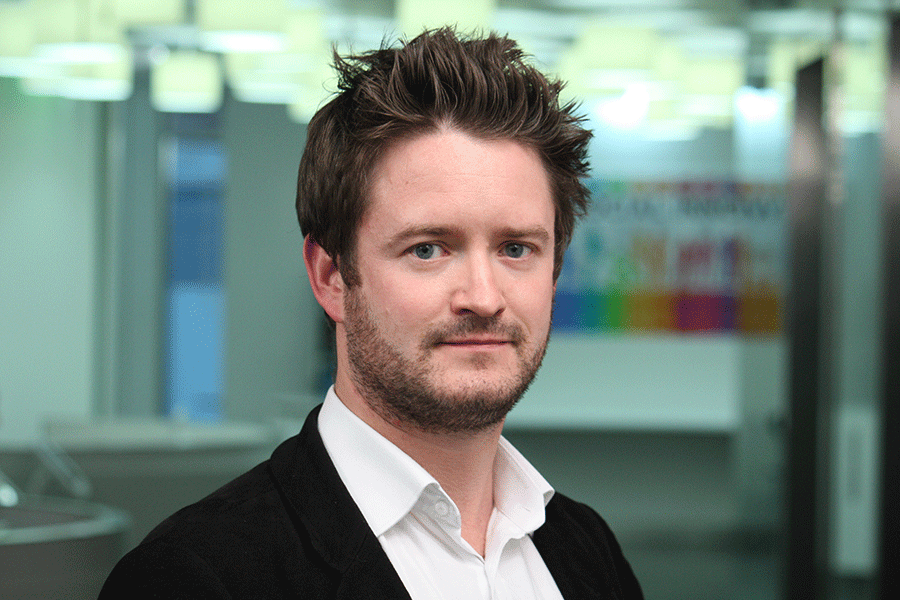 Recent research from Nesta has found the UK productivity problem is costing the economy ?96bn a year, in-part because the right kind of business aren?t scaling up.?

We spoke to Stian Westlake, the think tank?s executive director of policy and research, about what?s causing the issue and the role SMEs have to play.?

How big is the UK?s productivity problem and how important is it to the economic recovery?

Most people agree the UK has a pretty big productivity problem. If we think about the economy in the last five or six years, since?the recession started in 2008-2009?we?ve done relatively well at adding new jobs, but output has gone up anything like as fast as we want.?

If we look right the way back, after every recession productivity picked up quite quickly. Typically after a couple of quarters or at the most after one year productivity starts to improve and that shows innovative high-growth businesses were taking off. This time, productivity hasn?t gone up. We?re five years in to the post-crisis period and this is a real problem.?

What caused the problem with recourse allocation and are the right SMEs scaling up?

We were trying to look [in the research] at whether the UK had a long-term structural problem in the ability of great businesses to scale up.?

People like the Bank of England have shown that the financial crisis made it harder for good businesses to scale up, that?s obvious. The question we were trying to ask is; is that all there is to it or is there a long-term issue that?s making it more difficult for the businesses that Real Business writes about to grow and exploit market opportunities?

We had to look at what happened before the financial crisis. We found something that absolutely surprised us. In the decade before the financial crisis if you compare business performance in the late 90s and early 2000s with the middle period of the 2000s to 2007, the ability of good businesses to grow in the UK massively reduced. That was worth seven percentage points of productivity and that?s equivalent to economic growth.?

Read more about scaling up:

What role does the government play in this process??

The competitive structure of the UK economy, how easy is it for someone that isn?t an incumbent to get on and get ahead? The government has a role to play in that regulation and red tape is problem for everyone, but it?s a particular problem for small businesses. There?s an argument to say the government should cut back on red tape and think about how regulation can be geared to help startups.?

Could you talk about why productive companies go out of business??

It was strange. We were surprised by the number of highly productive business that went out of business. No one would argue that good businesses never fail, you can be unlucky, your trading circumstances can change, we were just surprise there was so many.?

The moral of the story is that startups are a very mixed bag. There are some amazing startups that are productive, are transforming. [However] the average startup is no more productive than the economy as a whole. We should absolutely celebrate successful entrepreneurs, but there?s a bit of a danger of thinking anyone that starts a business is necessarily going to benefit the economy. There are a lot of startups that don?t end up having a positive effect.?

Do you think this will continue to be the case as we move further into the recovery?

This was the case when the economy was going relatively well. You can always improve this kind of thing. There?s a danger if the government leans too much on the policies to support entrepreneurship you don?t support the business that?s going to be the next Dyson, but businesses that are very likely to fail, that are very likely to cause hardship to the person that takes the risk and founds them. It?s a tough thing. The good entrepreneurial businesses are fantastic for the economy, but the moral is not all startups are like that, so it?s important to strike a balance. ?

Why do we lack so far behind our international counterparts in terms of productivity?

When is the UK?s productivity problem going to end and do you think this will happen naturally as the economy improves?

I think it?s very hard to know what?s going to happen, one thing that?s important is that for this to end we need to see an increase in business investment. UK businesses investment has been historically low and that?s continued to be the case after the recession. Most of the macroeconomic indicators say that if you don?t invest in capital that creates a constraint on productivity,?

That begs the question; how do you do that? Well if banks are more likely to lend, companies would be more willing to invest. At the same time it?s also about business confidence. A sense of what the market opportunities are.?