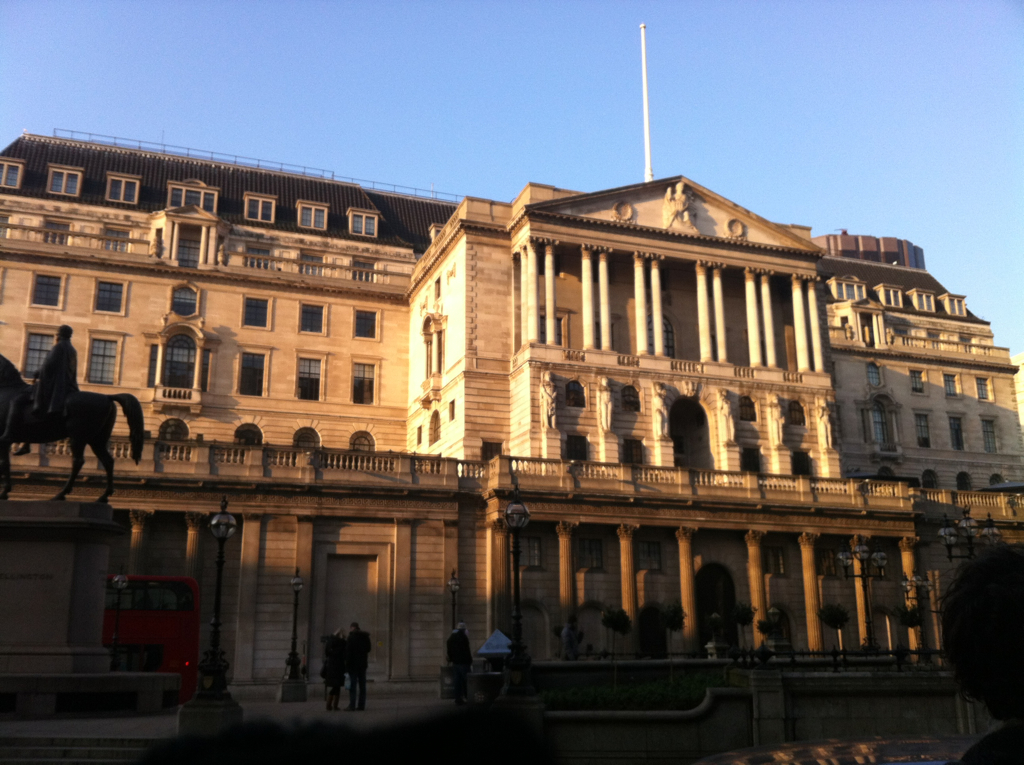 Bank lending to small and medium businesses fell in the three months to August, according to figures published by the Bank of England today.

The Trends in Lending report showed that net lending to businesses of all sizes fell by £2.3bn.  The news raises questions over the effectiveness of the government’s Funding for Lending scheme and will add to calls for banks to open up more to small companies.

“On the upside, gross lending has picked up from the last year’s lows, and that the price is falling as a result of Funding for Lending. However, the facts remain clear, that many small and start-up firms get loan applications refused, and many are put off going to their bank for finance.”

On the other hand, banks claim that there is a reduced appetite from some well established SMEs for more credit as they are keen to bootstrap and wary of the risks of borrowing.  The figures suggest an increasing number of SMEs repaying their debts, which can make net lending figures look worse than they are.  Anthony Browne, chief executive of the British Bankers Association yesterday said: “Net lending is down because many SMEs are deciding to pay off their existing debts – which presumably they are doing because it is good for them. New lending is growing, but it is outpaced by debts being paid off.”  Increasing numbers of firms are also turning to alternative funding sources like P2P lending, crowdfunding and asset finance as an alternative to banks.  Adam Tavener of pensionledfunding.com said: “We can only continue to seek a more collaborative approach to lending, which will allow traditional funders to provide a broader range of credit opportunities that will maximise the chances of supporting the businesses now keen to be a part of the UK’s resurgence.” Image source