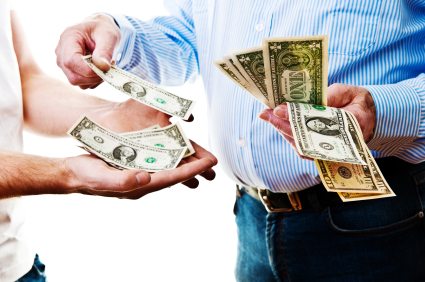 The Funding for Lending scheme (FLS) is meant to reduce the cost of finance for businesses and households, yet has yielded disappointing lending figures. There are substantial headwinds hampering lending, including a lack of confidence amongst businesses and de-leveraging by banks. Despite the FLS, banks and building societies have shrunk their net lending by ?300m in the first quarter of the year, according to the Bank of England.

There are now 40 participants in the FLS. Their lending has shrunk by ?1.8bn since the scheme launched in August.

It seems that some banks are using the FLS to improve their capital position. TUC general secretary Frances O’Grady said that ?the Funding for Lending scheme is not providing the support small businesses need in these tough economic times. This is why we need a properly resourced state investment bank that can provide the assistance firms need to grow and create jobs.?

Evidence suggests that mortgages rates, unsecured personal loans and loans to businesses remain at low levels. The British Bankers’ Association (BBA) highlights that companies are not only faced with moderately negative chances of gaining access to finance through such cuts, they also remain reluctant to borrow.

Royal Bank of Scotland (RBS) which acquired ?750m cheap funding through the scheme, reduced lending by ?1.6bn in the first quarter. Santander, which had ?1bn under the scheme, shrank its lending by ?2.3bn as it retreated from riskier parts of the mortgage market.

The banks insisted that the drop was part of a strategy to cut their exposure to toxic loans. The Bank of England, however, blames the credit squeeze on lenders shrinking their ?non-core? portfolios, such as commercial property loans.