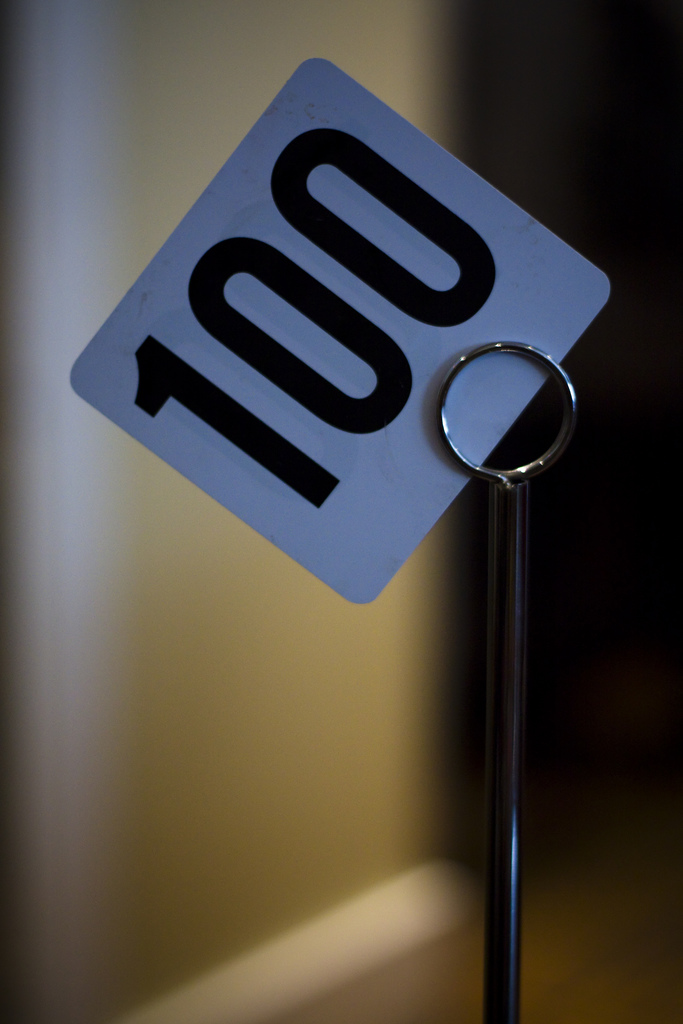 Keep a record of each and every one of them as they will form the basis of the most vital business asset you can have, your story.

This was the advice given to me when I started and the wisdom of those words has travelled with me ever since. I can?t think of a single successful entrepreneur who does not define his or her business aplomb through the story of their start up. The big bang moment when everything changed and everything became possible. This year, I have worked with speakers as wide ranging as Sir Richard Branson to Martha Lane Fox and Lord Heseltine. Think they define their businesses by where they are today? Think again. It?s where they came from that has defined the modern business legends they have become. Take Sir Richard. He has a business empire of some 400 companies. Put it this way, if he was to visit one of his companies every day it would still take him over a year to do so. But if you want a glimpse of the magic of the man it is the early challenger brand days that light up his eyes and offer the real insight. Days when even saying the word ?Virgin? suggested a dangerous and disruptive young Turk in the market. Look at Virgin today and witness how hard it fights to retain that startup story and rails against becoming an insider, a member of the status quo. It?s no accident, the business understands the power of its story. Your story needs careful creation and curation, it is your narrative, it explains why you exist and what you do. Without it you are a commodity, a non descript member of the masses rather than a star to stand out from the crowd. Everyone tells you that what you need to succeed in business is a good idea. ?Yeah, but no, but? to quote the wisdom of Vicky Pollard. I think your story is the real key to success. Most businesses in developed economies work in environments where the hardest thing to do is to differentiate. The risk? No individuality and a race to the bottom in terms of price. The usual response? Make more stuff, get cleverer ideas. I?d advise you to get a better story if you want to succeed in today?s information overloaded society. That?s at least my experience. I co-founded a public relations business. Where?s the differentiation in that? Dime a dozen, hundreds of companies to look similar to. But when we are selling, it is our story that seems to have the most magnetic of qualities. We said from the get go that we wanted to be Britain?s new Saatchi?s, inventive campaigners, entrepreneurial change makers. When we say it we believe it, and what?s more, so do our clients and our growing team. Audacious stuff. Two and a half years ago it was my business partner Nick and myself, going it alone on a cold winters day. Office furniture shopping in Ikea seemed a long way away from the dream of becoming a giant killer. But here is the funny thing. Your story gives you something unrealistic and unreasonable, yet potent and all powerful. It gives you belief and as any entrepreneur knows belief is the magic that makes anything possible. It?s not new. There is a wonderful old Indian proverb that states: ?Tell me a fact and I will learn, Tell me a truth and I will believe, but tell me a story and it will live in my heart forever.? The first 100 days. You understand it in terms of say the White House or Downing Street. The vital days that set the course and decide all that will follow. Make no mistake your business was no different and all that you became could probably be explained by what you did then. It?s part of an enduring but often misunderstood business truth; the best story wins. Don?t forget it. Michael Hayman is co-founder of the?public relations consultancy Seven Hills. You can also?follow?Michael on Twitter. Picture source