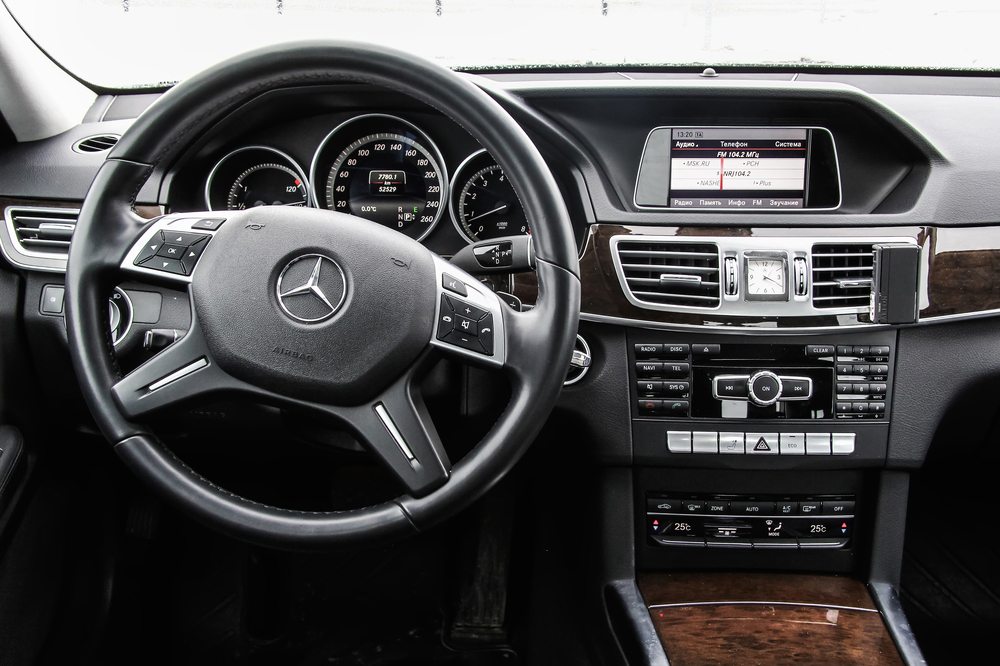 Share via
The motoring sector change will come alongside the indefatigable development of disruptive automotive tech and driverless vehicles, plus changing economic influences. Entrepreneurs and SME managers who fancy a new set of wheels to enhance their image in 2017 will need to be mindful that the government’s new road tax regime comes into play from the 1 April. This means that most ultra-low emissions vehicles (ULEV) will no longer enjoy free or dirt cheap rates, particularly from the second year onwards that will see a standard £140 a year applied, with vehicles costing £40,001 or more hit even harder. Only electric vehicles priced under this limit will attract zero road tax. When 1,500 employees were surveyed by ŠKODA in Q3 2016, it was clear that company cars remain the most important perk for employees aged 17 to 24, with 68 per cent of blokes saying the provision of a company car would sway them towards accepting a certain role. This is food for thought for SMEs and larger companies planning to strengthen their teams.

Fortunately, all the emerging motoring sector facts and figures from the likes of the BVRLA point to 2017 being another record year for the UK’s car leasing industry. This comes as increasing numbers of businesses are realising that this relatively flexible off-balance sheet method of mobility allows them to recruit the best people out there without exposure to the effects of residual values and vehicle disposal.

Despite some of the driverless car technology being developed and tested by an array of motoring sector firms including Audi, Tesla and Volvo already proving capable of surviving out there in the hustle and bustle of the wild, it’ll be several years at least before autonomous vehicles are let loose en masse. This is primarily because of the need to modify road layouts and driving legislation, and also because they’ll simply remain unaffordable for many businesses and punters until their prices fall. In the meantime, though, a wide range of semi-autonomous driving technology is making its way into cars large and small, helping business and private drivers stay safer and more relaxed. It can be found in everything from the latest Mercedes E-Class boasting Drive Pilot Distronic, which effectively enables it to drive itself at motorway speeds, along with steering, lane-keeping, lane-changing and braking assistance. Then there’s the new Nissan Micra, with autonomous emergency braking (AEB), lane departure prevention and pedestrian detection fitted to even the entry-level model as standard. Then again, city-based entrepreneurs and employees, especially millennials, are becoming less and less bothered about owning or even leasing cars these days. One of Toyota’s bods revealed in 2016 to Reuters UK that “they either don’t have the financial leeway or they’re substituting car ownership with ride-sharing or car-hailing services like Uber” so the rise of such services, which are all part of the wider Mobility as a Service (MaaS) model, is set to continue unabated in 2017 and beyond. [rb_inline_related] Green-minded businesspeople who favour two wheels rather than four, snubbing the motoring sector, are also set to see increasingly incredible services and products opened up to them this year. Connected smart bikes are able to warn other cyclists of potholes via swarm intelligence and the associated telemetry can also automatically report near misses to councils to help them identify improvements to UK roads to reduce both accidents and congestion. Still on the subject of telemetry, HR managers at firms of varying sizes who are keen to ensure that their colleagues drive as smoothly as possible in the names of safety and fuel-savings will find during 2017 that traditional “black box” telematics systems are fast becoming old hat. Indeed, purely smartphone app-based solutions like Appy Fleet from Trak Global Group starting to dominate the market. Usage-based insurance (UBI) is also set to grow considerably this year according to many automotive industry voices, the approach that was once focussed on young drivers now proving beneficial for experienced drivers at a time when cars are typically found to spend a whopping 95 per cent of their time parked – another fact that will nudge more of us towards car-hailing and other MaaS solutions as time rolls on. For any businesses that thought that the main motoring debate during 2017 would be over whether to ditch diesel and revert back to petrol in the wake of the VW emissions news, the next twelve months will clearly see a shedload of additional shifts sweep through the motoring sector. At least PetrolPrices.com, the site and app helping you find the cheapest fuel in any area, reckons that pump prices will fall back down again as the year progresses, due to factors such as Trump’s early days and the huge push behind electric vehicles at the Geneva Motor Show in the summer. Phew. Oliver Hammond is a freelance motoring sector writer, covering online and print Image: Shutterstock