The papers have been full of headlines about Vince Cable’s threat to the banks: lend or lose your bonuses.

Most of us overlook the fact that banks are businesses. Yes, they are in the business of lending money but they are also, shock horror, in the business of making money. They have to be confident that their deals will actually bring them their money back, leave alone make a profit. A few months ago, I heard Lord Sugar saying that, in virtually every case where small businesses had moaned about “outrageous banks” declining to lend, the business was no damn good in the first place. On top of this, businesses currently have little confidence. The man in the street has little confidence. Why should bankers be any different?

The problem boils down to this country’s cavalier attitude to bad debt. Sadly, anyone in business can fall foul of a run of bad luck – especially when a key customer goes bust on them – but we have to have a better system in place for collecting bad debt.

The courts are unsympathetic and it is far too easy for the company or individuals to simply “disappear”. I know of one company that only pays its bills once it has received a court judgement, safe in the knowledge that its cash flow is freed up by six months. What a crazy, crazy permit from society.

Rather than spending his time criticising the banks, perhaps Cable should look at bringing in a radical (and surely “radical” is what he likes to think he is) reform of debt collection within the judicial system. There should be two aims. Firstly, to make people accountable for their debts and prevent them from being able to simply escape. Secondly, the courts could be funded so that business-debt cases are both judged and enforced in a matter of a few weeks.

The jury is still out on Cable. He needs a little less time protesting his individuality and his unhappiness about being in a coalition (could someone remind him that coalitions are only a novelty here in Britain and have actually functioned very successfully elsewhere in Europe) and get a few successes under his belt. Some rather serious overhauling of the debt-collection systems would be a useful start. 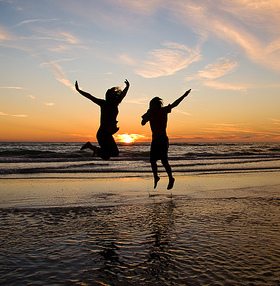 Staycation or vacation? Take a break 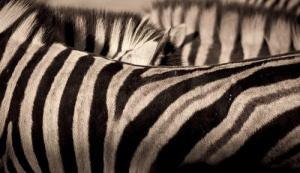