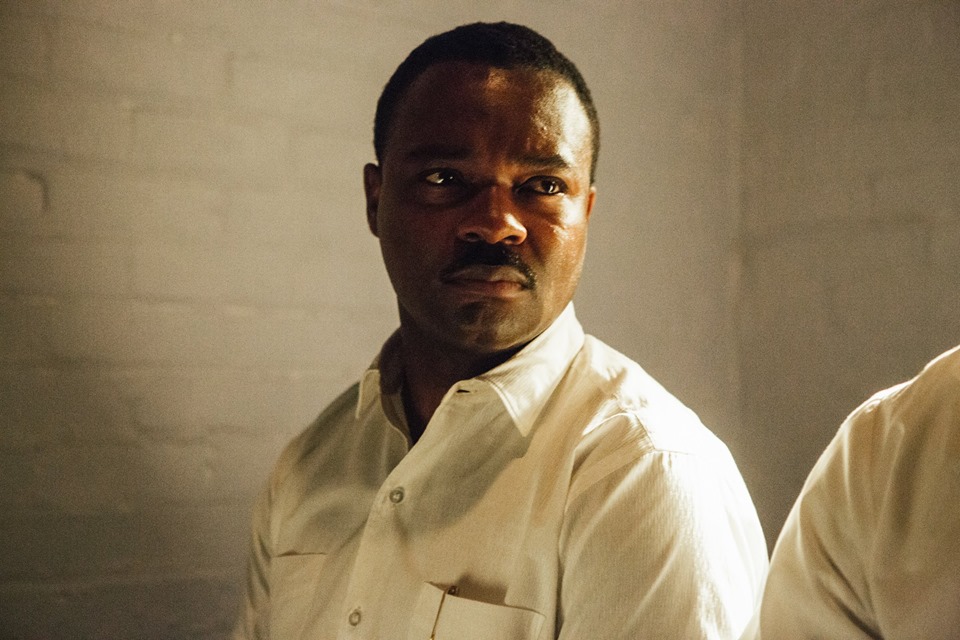 The campaign follows Creative England’s work from January, which saw the innovation-centric support body team up with Crowdfunder to discover the country’s most talented female game developers and help them raise over ?40,000.

At the time, Samantha Liebenberg, one of the developers involved, said: ?Taking part in Queen of Code has been a real game changer for us. Not only did the Crowdfunder campaign give us the opportunity to raise funds and awareness, the additional match funding gives us the ability to expand and grow as a company.?

Now Creative England’s new mission in partnership with MeWe360 comes following 2013 data from the Department of Culture, Media and Sport (DCMS) found that just 10.2 per cent of roles in the creative sector at the time were filled by workers from ethnic minorities.

Specifically, the new incubator will support ethnic entrepreneurs with businesses outside of London as part of an ongoing commitment to encourage diversity across the UK’s creative sector, with those taking part receive 40 hours of one-to-one mentoring and access to networking and funding opportunities.

CEO of MeWe360, which specialises in finding and supporting hidden leadership, Kevin Osborne has been instrumental in helping to launch the career of chart-topping musician and actor Plan B as well as other artists across the UK.

The campaign comes at a time when British, Oxford-born actor David Oyelowo, who is gaining exposure for his portrayal of Martin Luther King Jr in Selma, has declared that the British film industry makes it difficult for ethnic actors to gain exposure, thus prompting his decision to move to the States.

In an interview with Big Issue, he said: “If I looked like Benedict [Cumberbatch] or Eddie Redmayne [both of whom were nominated for BAFTAs and Oscars while Oyelowo was snubbed], I could do the films they have done that are being celebrated now. But myself, Idris Elba and Chiwetel Ejiofor had to gain our success elsewhere because there is not a desire to tell stories with black protagonists in a heroic context within British film.”

Osborne, said: ?We are delighted to partner with Creative England as a corporate member of MeWe360. This new partnership will help us uncover yet more of UK’s hidden leadership talent, and encourage entrepreneurs from all backgrounds to fully participate in the UK?s creative industry.?

Read more on the creative industry:

Mejhabeen Price, COO at Creative England, added: ?Here at Creative England we discover, nurture, and celebrate exciting and diverse talent. The creative industry is booming, bringing an incredible ?8.8m to the UK economy every hour. By teaming up with MeWe 360 we hope to find even more untapped talent, because everyone should be given the chance to benefit from a thriving creative economy.?