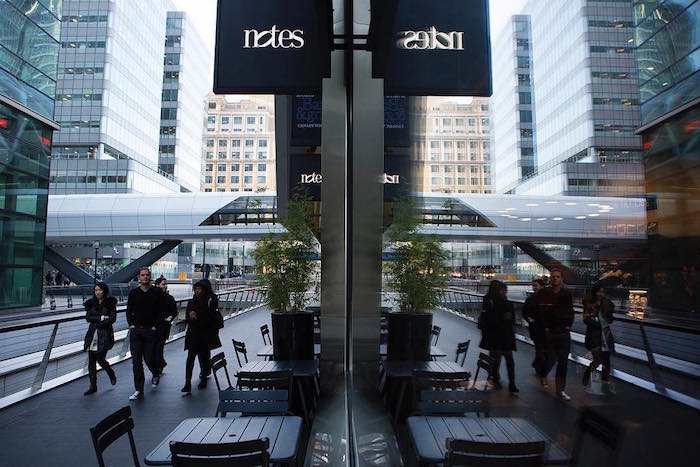 Share via
Since officially trading in September 2015, OakNorth has lent some £450m to leaders of growing businesses. By the end of 2016 it had issued £300m, while £150m has been lent in Q1 2017. Described as the bank for entrepreneurs, OakNorth was founded by entrepreneurs who knew only too well the difficulties business owners faced when scaling with limited finances. As the bank expects to lend an additional £400m, if not more, by the end of the year, Cristina Alba Ochoa has been named new CFO and board director. She joins from GE Capital International, where her role saw her lead the M&A finance readiness department. With more than two decades of experience at senior level financial management, she directed a team that controlled more than $100bn of sales across territories during her time at GE. Rishi Khosla, CEO and co-founder at OakNorth, said: “The last 18 months have seen phenomenal growth for the company we tripled our loan book in the six months following the Brexit vote last summer and this trend has continued in Q1 of this year, with our loan book now standing at £450m. ?We want to continue building on this success. Cristina is a perfect fit for this role given her past experience as CFO for GE Bank’s $5Bn European leveraged finance division. An OakNorth deal in March secured ?600,000 for coffee chain Notes, with which it will open two new London sites. Elsewhere, luxury property developer Paul Godfrey sealed £19m to acquired a 60,000 sq ft location in Kilburn that will be built into 60 high-end apartments. And in the affordable homes space, developer Pocket Living will use £4m to produce 153 homes for first-time buyers in the Croydon area. Alba Ochoa will seek to develop and maintain ?robust control” across finance and treasury facilities, while ensuring tax compliance, planning financial activities and budgets, working closely with Khosla. “I?m very excited to be joining OakNorth the bank has already proven its proposition in the UK market and established itself as a credible contender to the larger high-street banks,” she said. “It has built its own IP around origination and credit and created an efficient business model which enabled it to break even in just 11 months. I look forward to joining the team and helping to lead the bank in its ongoing success.