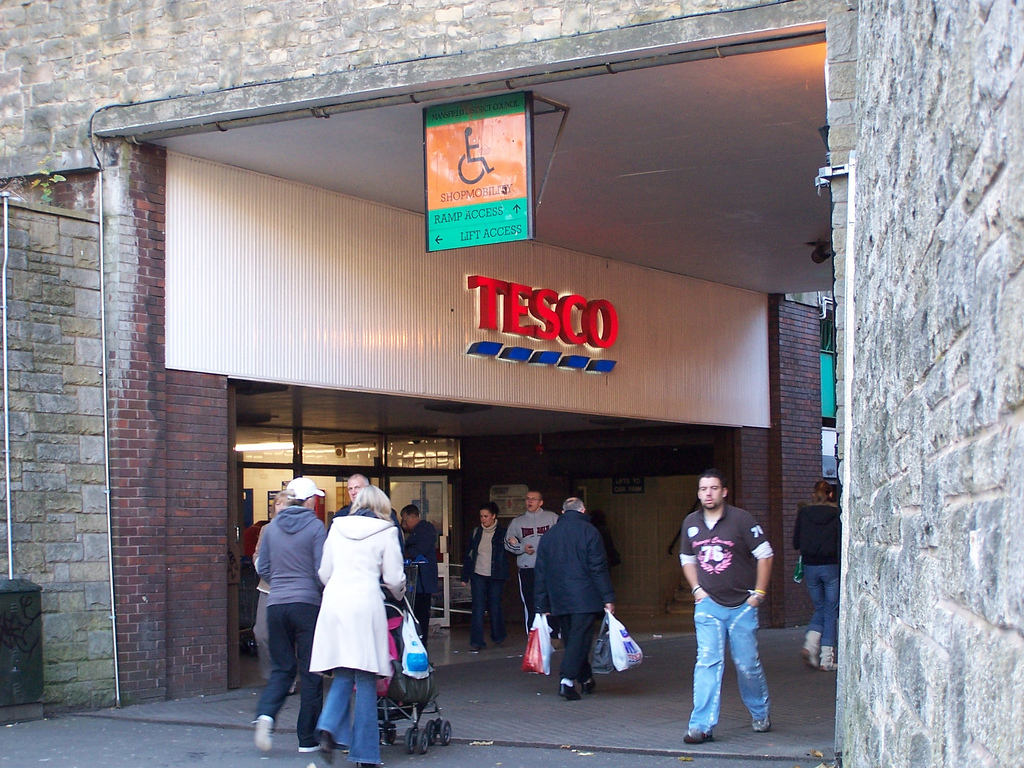 Stewart was originally to join Tesco on the 1st of December after completing his work at M&S.

However, on Monday an announcement that Tesco’s half-year profit guidance had been overstated meant he will begin working there today. This was a week after the previous CFO –  Laurie McIlwee – left the company, having resigned in April after his reinvigoration efforts had failed. Clarke is facing renewed scrutiny over the part he had to play in the accounting fraud. Chief executive of Tesco Dave Lewis appealed to Marc Bolland of Marks and Spencers to allow Stewart to join the company earlier. An investigation into the overstated profits is ongoing, in the meantime four executives have been suspended. This news comes after a dismal year for Tesco of falling growth, sales; and a stagnanted market share. Image source