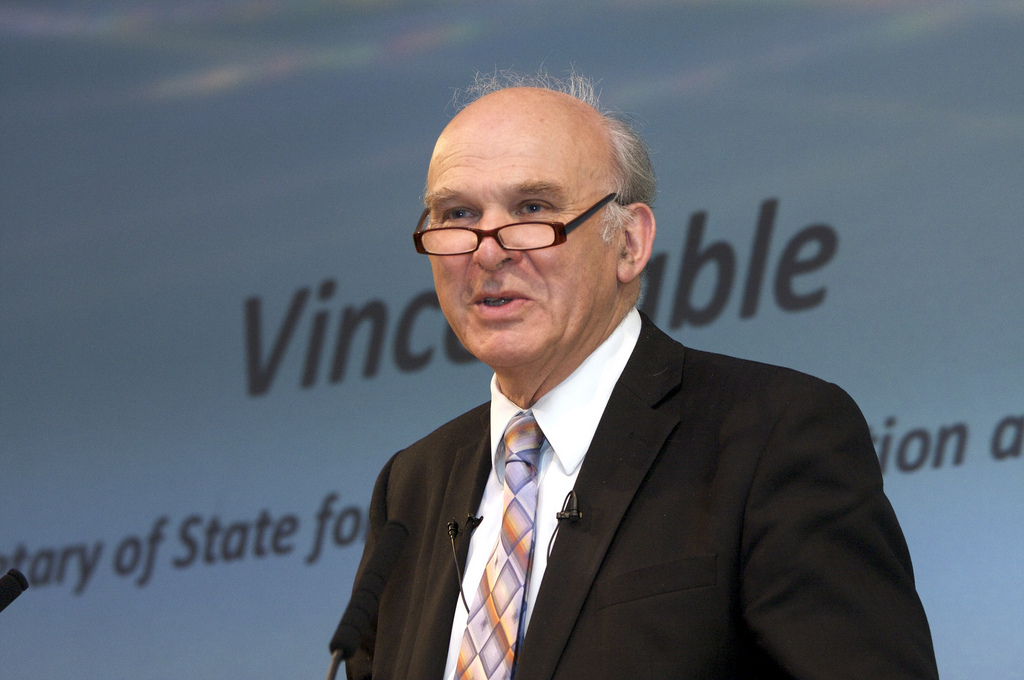 Some of the measurs announced later today will include changes to the employment tribunal system: The government will also publish the Employer’s Charter, a guidance document that will help employers understand what they can and can’t do in managing their staff: “Unfortunately a perception has arisen in the business community that there is no longer a balance of power in the employment relationshiop – that the pendulum has swung firmly in the favour of the employee,” Vince Cable will say. “To address that misperception, we are today publishing a ‘charter’ that aims to dispel many of those myths about what an employer can and can’t do in managing their staff reasonably, fairly and lawfully.” This is the latest in a package of measures announced by the government aimed to stimulate employment. Earlier this month Vince Cable announced that the Default Retirement Age would be scrapped, and deputy prime minister Nick Clegg announced plans for a new system of flexible parental leave. We’ll be bringing you more on these measure and the Employer’s Charter later today. Picture source