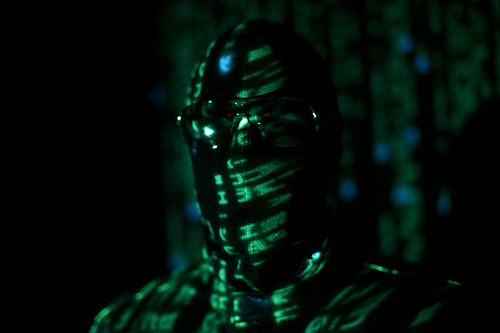 In 2013, there was a 62 per cent increase in the number of data breaches from the previous year, resulting in more than 552m identities exposed ? proving cybercrime remains a real and damaging threat to consumers and businesses alike.

The size and scope of breaches is exploding, putting the trust and reputation of businesses at risk, and increasingly compromising consumers? personal information ? from credit card numbers and medical records to passwords and bank account details. Each of the eight top data breaches in 2013 resulted in the loss of tens of millions of data records. By comparison, 2012 only had a single data breach reach that threshold. Targeted attacks were up 91 per cent and lasted an average of three times longer compared to 2012. Personal assistants and those working in public relations were the two most targeted professions ? cybercriminals use them as a stepping stone toward higher-profile targets like celebrities or business executives.

How to maintain cyber resiliency

While the increasing flow of data from smart devices, apps and other online services is tantalising to cybercriminals, there are steps businesses and consumers can take to better protect themselves ? whether it be from a mega data breach, targeted attack or common spam. Symantec recommends the following best practices:

Protection must focus on the information ? not the device or data centre. Understand where your sensitive data resides and where it is flowing to help identify the best policies and procedures to protect it.

Provide guidance on information protection, including company policies and procedures for protecting sensitive data on personal and corporate devices.