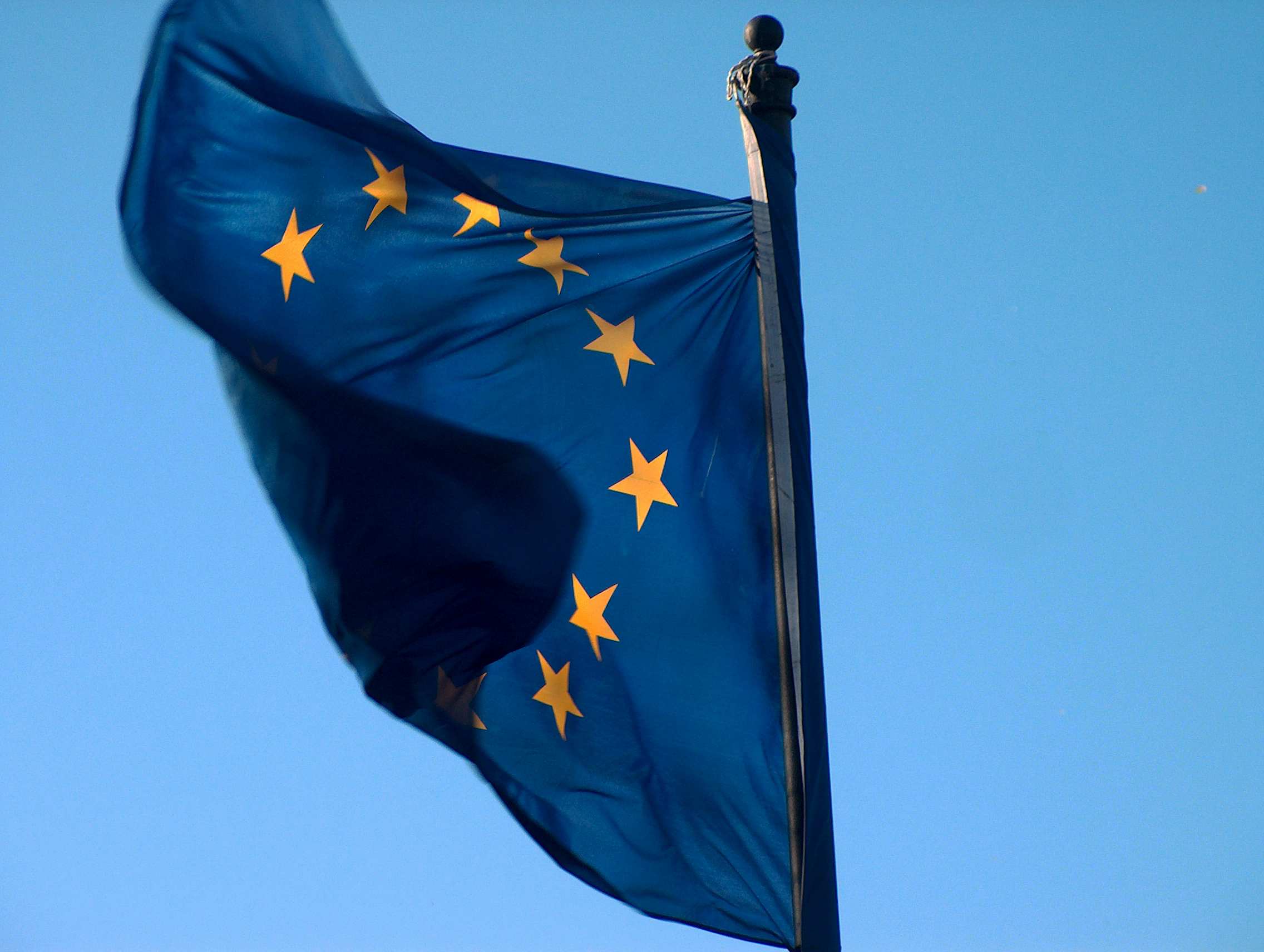 According to the new EU Late Payment Directive that was approved by the European Parliament last week, unless expressly agreed otherwise, enterprises have 60 days to pay invoices.

The terms are even shorter for the public sector, which must pay invoices within 30 days (60 days in “very exceptional circumstances”). The directive also sets penalties and harsh interest rates for late payers, regardless of what the sales contract says. “Who works must be timely remunerated,” comments Antonio Tajani, VP of the Commission and commissioner for industry and entrepreneurship. “This is a basic principle of fairness but plays a crucial role in relation to the solidarity of a company, its treasury, its access to credit and to finance. The new directive will help the entire European economy.” As part of the directive, member states will have to publish interest rates for late payment – although the statutory rate, which public institutions may not go under, is eight percentage points above the European Central Bank’s reference. Organisations breaking the directive’s rules will also have to pay fixed fees to companies to cover admin costs. This will be set at a minimum of €40, but can cover all reasonable recovery costs. The directive will be adopted in the coming weeks and will come into force in member states within two years’ time. It must, therefore, be in force by the beginning of 2013. SMEs are always the hardest-hit when it comes to late payments. A report by the Commission last year found that there was an impressive €1.9trn of late payments in the European economy, €1.1trn of which is owed to SMEs. The change is expected to open up some €180bn of liquidity to businesses across all industries in the EU. Commenting on the directive, Carole Hughes, MD of debt recovery agency Daniels Silverman, says the new rules should be quickly implemented to give SMEs much-needed protection: “If properly enforced, the new rules will prevent debtors from imposing long payment periods and will help businesses to streamline credit management. They will also support debt collection procedures before late payments have the chance to cripple businesses.” Picture source