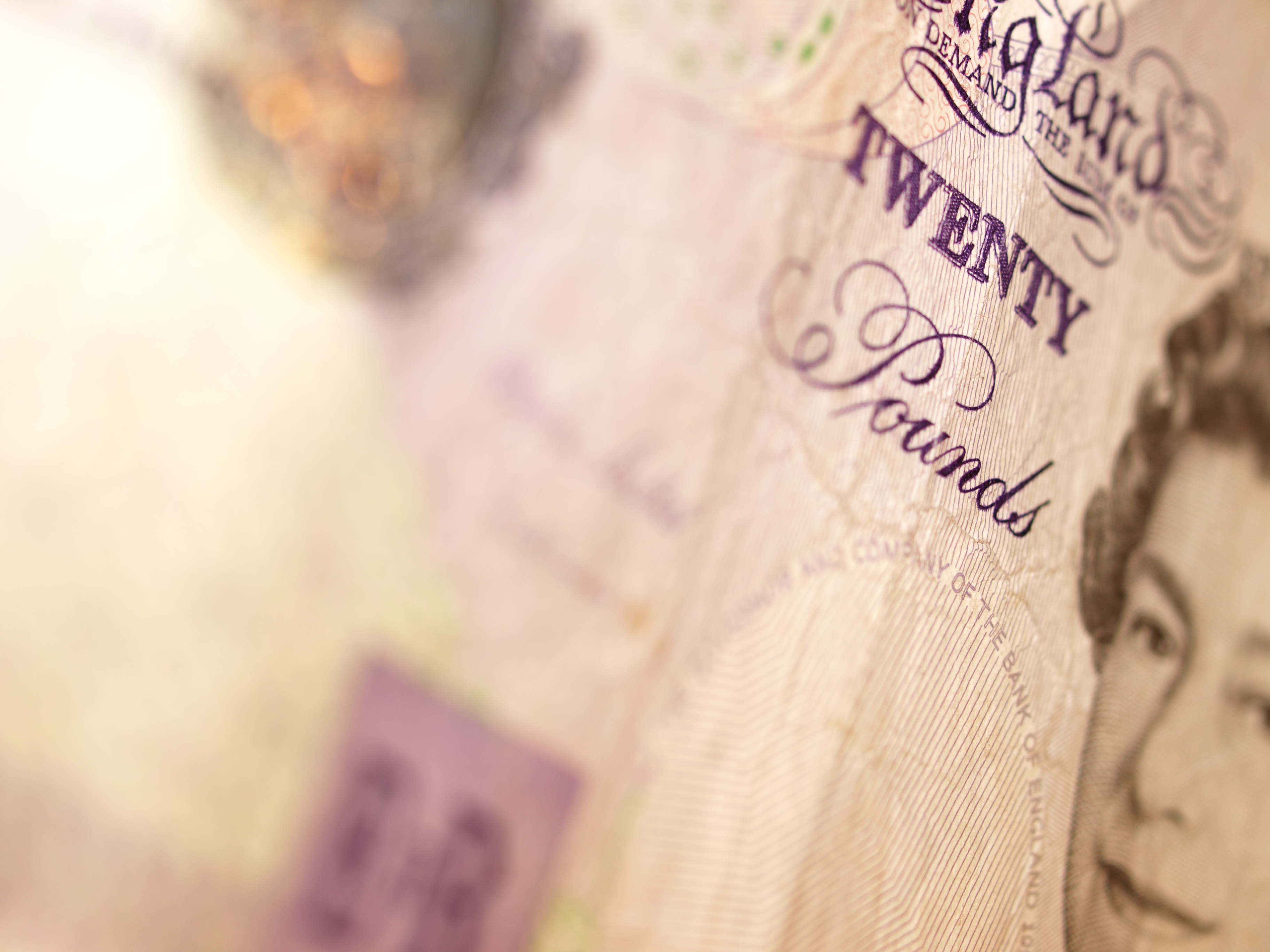 Broad restrictions to capital allowances were announced last year, to take effect from 2012:

The surprising Budget change was the increase in the life of an asset that would qualify as a short-life asset from four to eight years under the capital allowance regime.  This increase significantly softens the blow of the capital allowance restrictions. Assets that aren’t likely to be kept by the business for more than eight years can still be written off in full for tax purposes rather than merged into the general pool.  The price to be paid for the capital allowance relief is, however, the need to retain records to be able to track the individual assets. George Bull is head of tax at Baker Tilly. Picture source