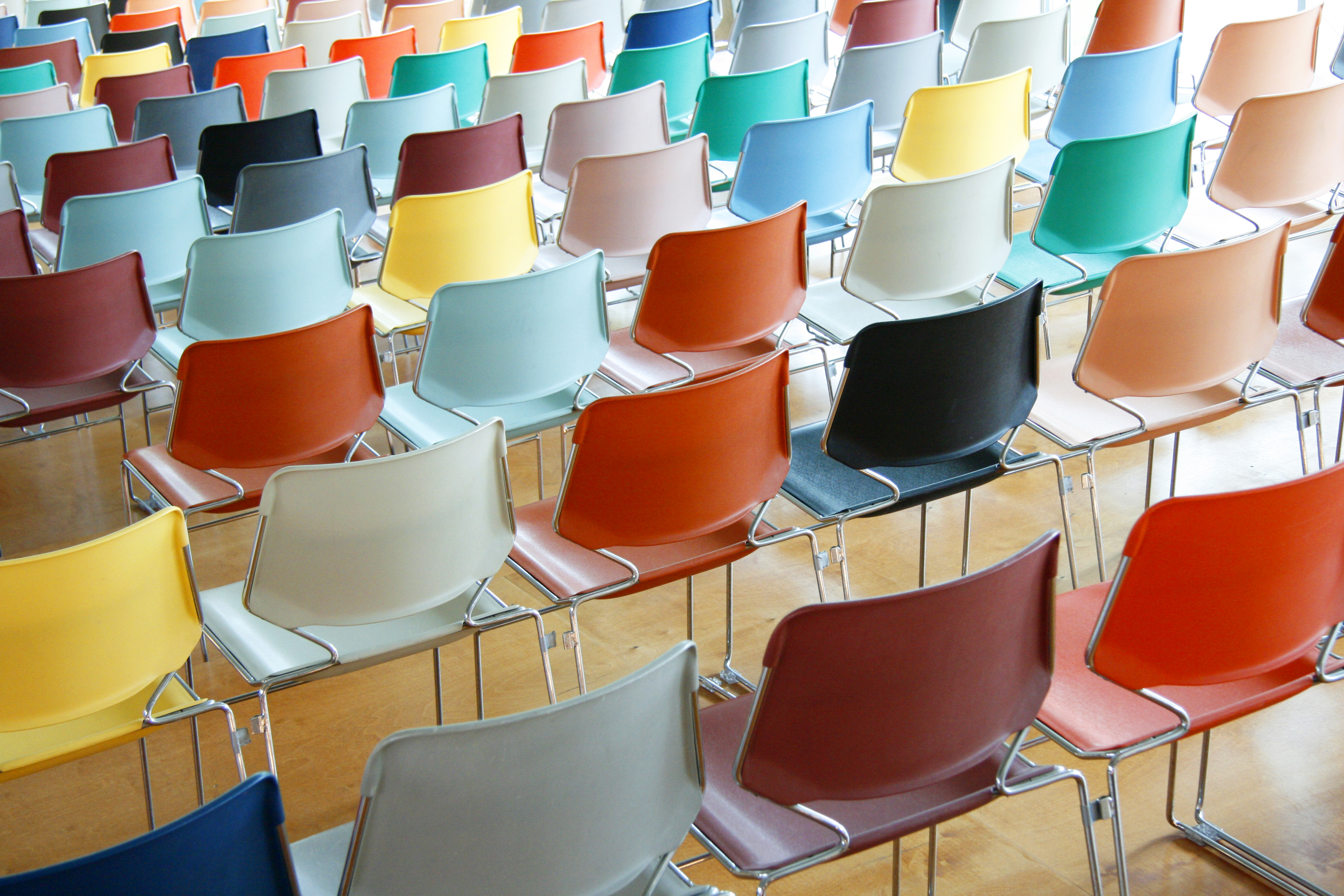 Following on from George Osborne’s Budget, the rate of corporation tax is changing.

The standard (or main) rate of corporation tax has been reduced from 28 per cent to 26 per cent from April 1, 2011 and is to fall by a further three percentage points over the next three years.   The rate of corporation tax for companies with small levels of profits (£300,000 for a stand-alone company) is to remain at 20 per cent.   Keeping the lower corporation tax rate at 20 per cent may be intentional – it reduces the incentive for individuals with an incentive to operate through a company. Nevertheless, the small difference in corporation tax may still provide an incentive for some to operate through a number of companies and so the anti-avoidance legislation that shares the tax rate thresholds over the number of associated companies will remain relevant.  The basic legislation has been recognised as operating far too widely and changes have been made that take effect for companies with accounting periods ending after March 31, 2011. The new rules will reduce the number of businesses that suffer unintentionally.  George Bull is head of tax at Baker Tilly. Picture source