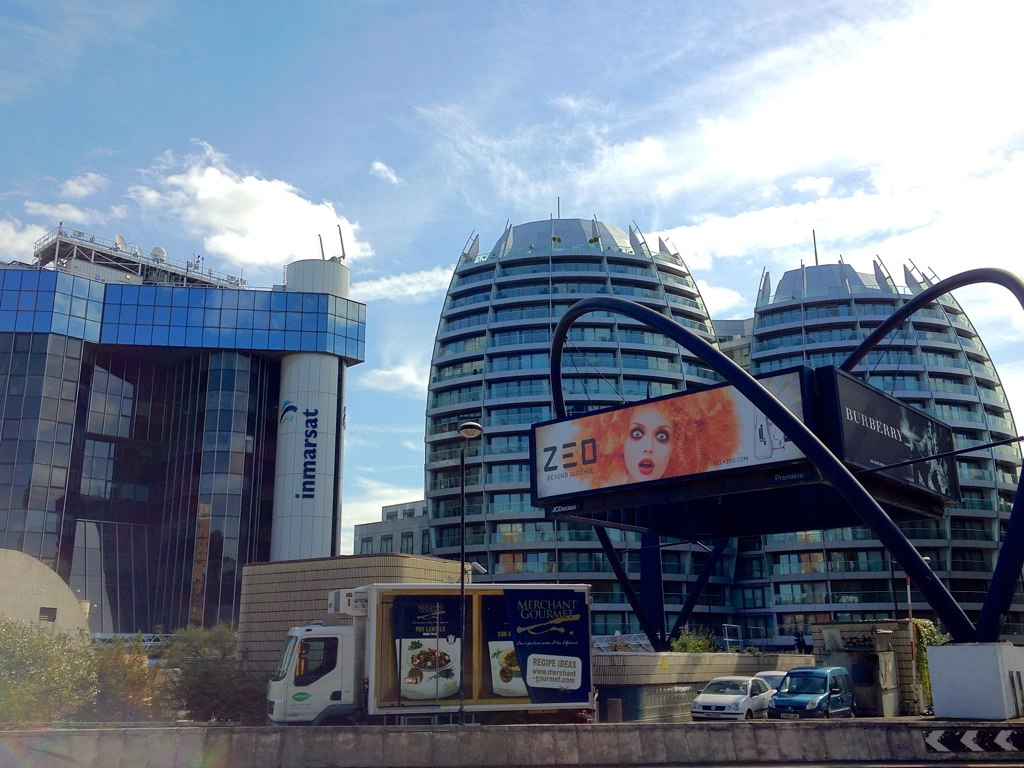 But figures from accounting firm UHY Hacker Young showed that the London SE1 postcode area, which covers Bermondsey, Borough and Bankside, saw faster growth in new businesses, from 5,190 in the previous year to 5,850 in the last year.

Colin Jones, partner at UHY Hacker Young, explains: ?Silicon Roundabout has maintained its position as the epicentre of the UK?s technology industry. With so many start-ups and established businesses in the area, it is no longer hype to compare it to Silicon Valley, or TechHub Berlin.?

?However rising rents in the Silicon Roundabout area mean that many start-ups are now choosing areas south of the River Thames, or East London as their first base.? Outside of London just three postcodes made it into the top 20. Hove (BN3), which came 10th, is a hub for outsourcing, tech and finance startups and Leeds LS14 contains a large number of business parks and came in 12th. The third was WA1 in Warrington.  Jones added: ?The Government continues to face a tough task in ensuring that the private sector is more equally balanced between London and elsewhere in the country.? Related: Four alternatives to Silicon Roundabout Image source