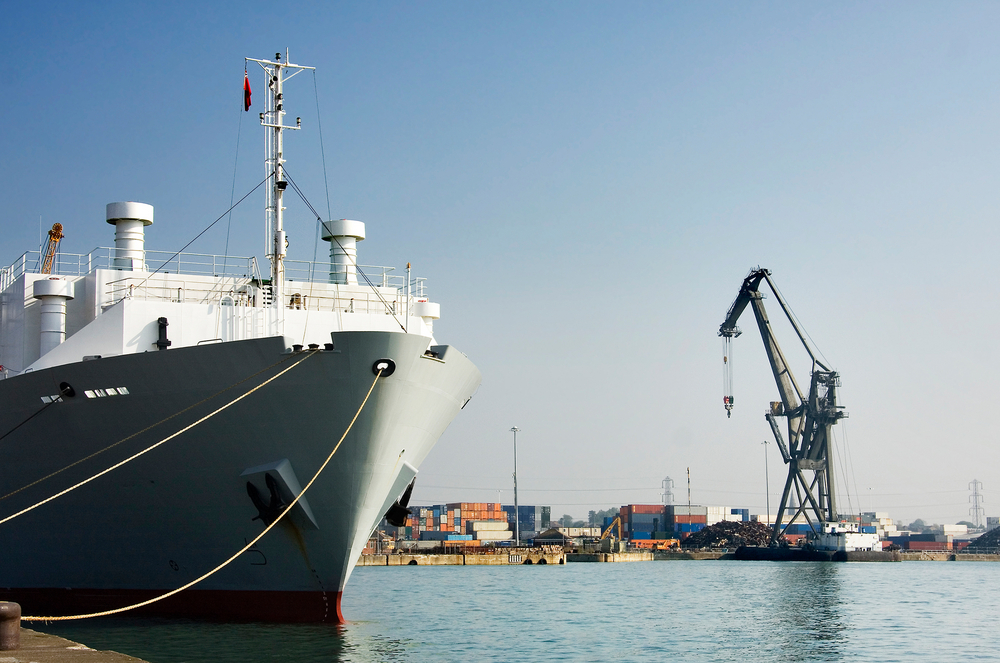 In an effort to target ?rogue traders?, it is said the money will protect the public and make it easier to catch those involved with both fake and harmful products.

As part of visiting Southampton Port to announce the capital outlay, consumers affairs minister Jo Swinson said: ?Dangerous and fake goods hurt legitimate businesses an put consumers at risk of harm. This extra money will help protect the public and make it easier to catch rogue traders.? In recent times the NTS, which has been in existence since April 2012, has seized over 9,000 unsafe consumer goods such as toys and cosmetics, intercepted nearly 70,000 non-compliant consumer goods and investigated three referrals from Special Branch. It has also trained up 22 officers to focus on consumer product safety market surveillance. Toby Harris, chair of NTS, added: ?We welcome these additional funds to help our teams across the country continue their important work. I am particularly pleased that the Safety at Ports and Borders teams, who face a growing challenge in terms of preventing potentially dangerous products coming into the UK, will now be able to put extra resource in to intercepting these items before they can do consumers any harm.? Read more about fake goods: In separate news revealed on 16 February, it was announced that 2,500 litres of fake wine and spirits were seized during a pre-Christmas crackdown. The bust, made by UK Trading Standards, also involved the closure of an illegal factory making vodka from windscreen wash. Commenting on the alcohol seizure, minister for intellectual property Baroness Neville-Rolfe said: ?The UK is committed to cracking down on crime that harms proper businesses and can pose a real threat to public safety. Even though we have one of the safest food industries in the world, there are still criminals who want to profit at the expense and safety of others. This year?s Operation OPSON results show the continued strength of the UK?s enforcement regime, led by Trading Standards and coordinated by the Intellectual Property Office, in protecting consumers and businesses.? Image: Shutterstock By Hunter Ruthven