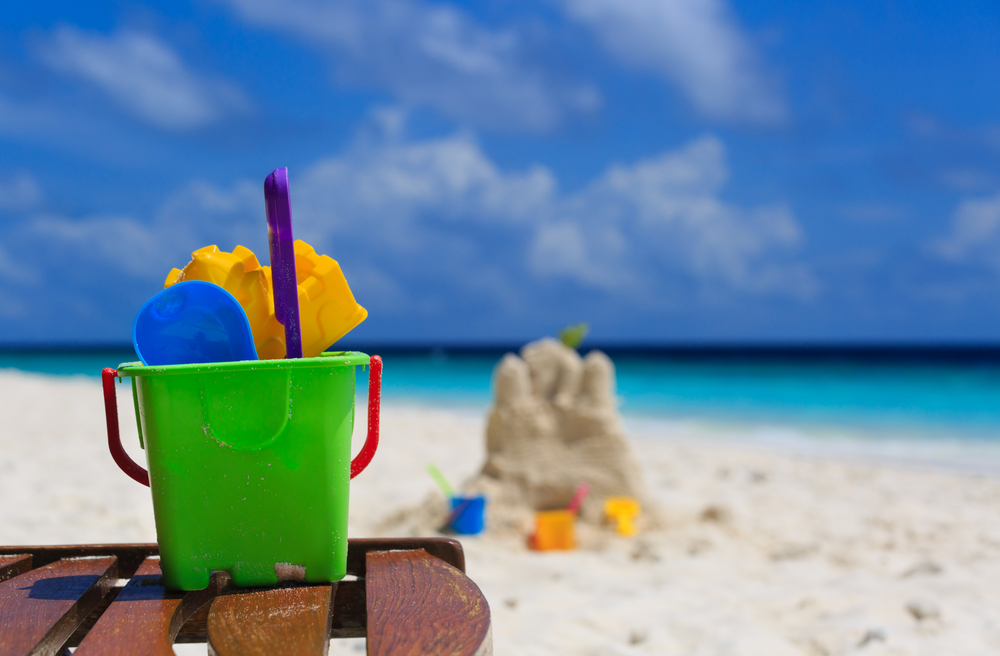 In the UK holiday pay is currently calculated on the basis of basic pay. But a recent European Court of Justice ruling on Working Time Regulations redefined holiday pay to include an allowance for commission, despite the fact that this is paid on the basis of sales ? which are unlikely to be made whilst on holiday.

The ruling means that employers may have to change the way they calculate holiday pay in the future and the new rules could also be applied retrospectively as far back as six years or even back to 1998.  John Dickson is group chairman of Owen Pugh Group, a group of construction firms employing over 300 people. He said that the changes would be “difficult but bearable” if they only applied to future holiday pay, but that back-dating the judgment would be ?catastrophic?.  He said: ?Like many medium-sized, privately-owned businesses, we will struggle to survive. If it happens, all I can see for the next few years is a collapse in investment, spiralling job losses and a huge rise in insolvencies.? The decision as to how the ruling will be applied and whether it will be backdated will be interpreted by the UK courts. The CBI is calling on the Government to vigorously defend the current UK law.  Katja Hall, the CBI’s deputy director-general, said: ?Moving the legal goalposts in this way is unacceptable. Although most businesses believe we are better off in a reformed EU, there is a real danger of expansive decisions being made by the European Court of Justice on the UK labour market.  “As part of an EU reform programme, this has to be addressed and it?s time to put a stop to back-door EU employment law being made. ?We need the UK Government to take a strong stand and do all it can to remove this threat. Otherwise we face the very real prospect of successful firms in this country going out of business, with the jobs they provide going too.?