The HS3 (‘High Speed’) rail’s proposed route would run between Leeds and Manchester, cutting journey time from 48 to 26 minutes.

The government has said it will now look at creating a strategy for possible costs and impacts of building HS3. A report is expected to be produced in March.

The HS2 route, which would connect London with Birmingham, and through two separate ‘phase 2’ routes, Birmingham to Manchester, and Leeds through Sheffield, is planned to begin construction in 2017.

Higgins said on BBC Breakfast that improvements to rail services between Leeds and Manchester could mean a doubling of trains per hour, through either a new high-speed track and tunnel under the Pennines, or an upgrade to the existing service.

If you’ve ever caught a train between, say, Hull and Liverpool, you’ll know how frustratingly slow and often overcrowded it can be. It doesn’t exactly oil the wheels of industry being stuck on an overcrowded old chug-chug for hours on end.

Londoners are about to enjoy their brand new £16bn Crossrail train line, due to start running in 2018. Many feel the north is long overdue for the same kind of help.”

Costs of HS2 have been estimated at £42.6bn to build, plus £7.5bn for the trains – not accounting for possible inflation. Phase 1 of the project would not run until 2026 at the earliest, from London to Birmingham. Phase 2 is due for completion in 2033.

There is a Stop HS2 campaign, which claims the costs are too high for uncertain returns, and argues there will be damage to existing transport infrastructure. They have said the HS3 would be more expensive per mile than the HS2.

Another criticism of the HS2 has been that it could refocus growth to South and London. It is believed the HS3 announcement may be in part a reaction to this. 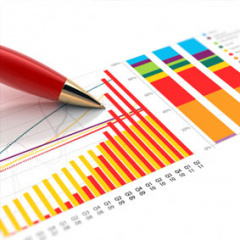 Financial forecasts: how to improve accuracy 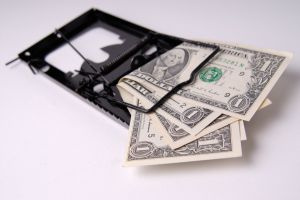 Avoid the overtrading trap and help your business thrive