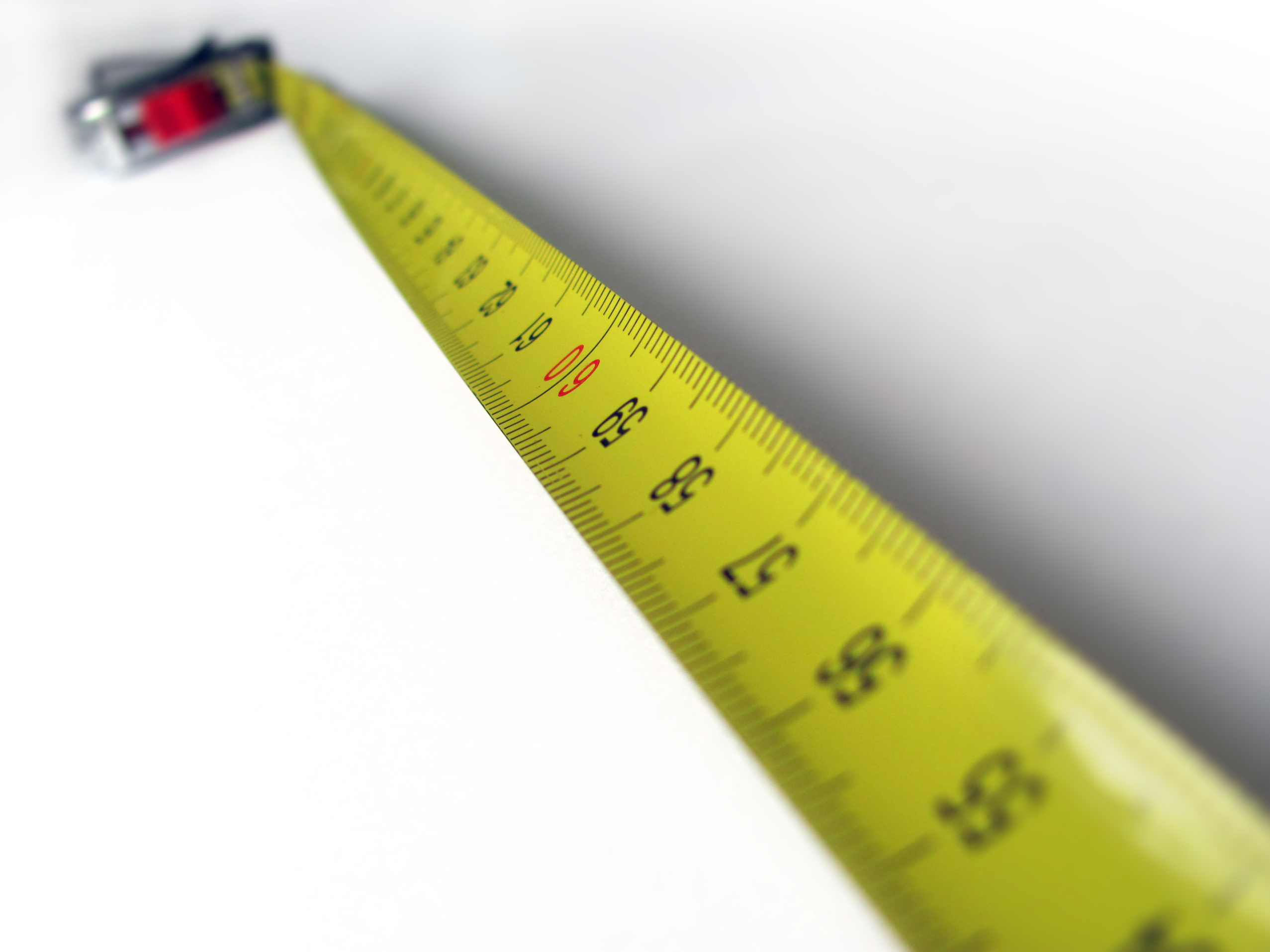 Despite a pledge from the government to tackle red tape, a raft of new employment legislation is set to come into force between April 2011 and April 2015.

With seven major changes planned in 2011 alone, the British Chambers of Commerce (BCC) estimates this will cost a “staggering” £22.9bn. The government must match its rhetoric with reality, says BCC Director General David Frost: “The government claims business growth is top of the agenda, yet UK firms will be hit with huge costs once these new regulations come into force. Unless the government reduces this kind of red tape, we’ll continue to have high levels of unemployment and could end up derailing the recovery.” Some of the most costly regulations in the pipeline are: “These new regulations will leave employers confused and distract them from growing their business,” adds David Frost. “Companies cannot generate growth and create jobs when they’re facing a £23bn bill just to implement new employment legislation.” Picture source