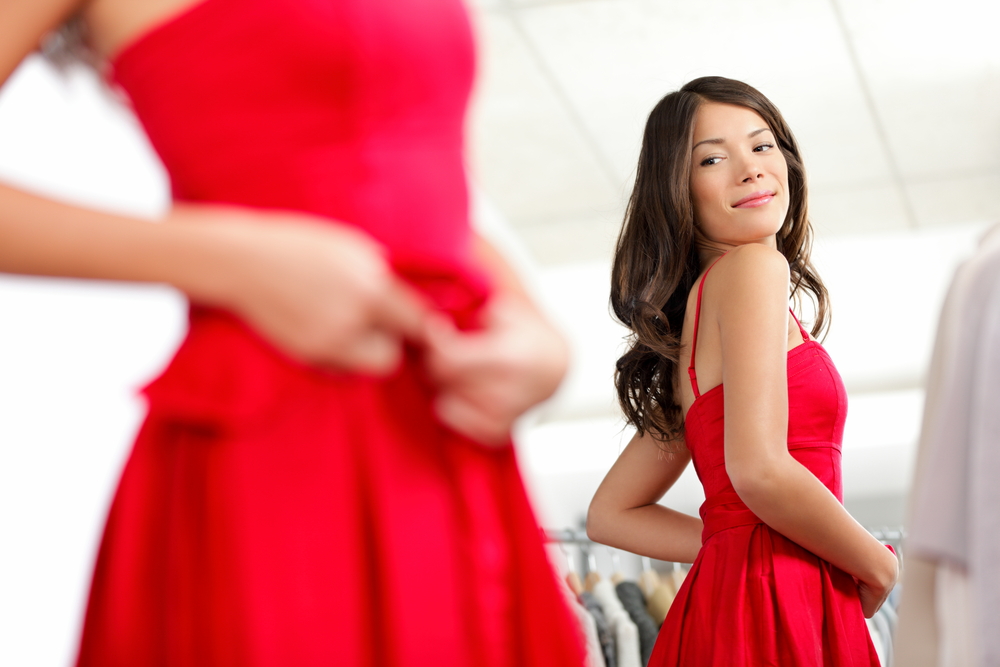 In 2014, New Look stood back from the IPO rush, stating that the company may not be ready to look at a London listing for at least three years while they build up a “solid business” in China, Rusia, Poland and Germany.

“Once we have credible traction in the international market, that’s when we start the debate on whether to IPO or not,” said CEO Anders Kristiansen. The company was planning to open 19 stores in Russia and add at least five stores in Poland alongside a standalone store in Germany. But New Look is now primed to consider an IPO and Kristiansen has been all but blunt about it. This decision comes as the company announces plans to open 50 more stores in China this year. But despite the timing of an IPO being down to private-equity backers Permira and Apax, Kristiansen is confident that New Look has “demonstrated that in tough periods we continue to perform well so I think this business is ready.” Read more about the latest IPOs: Throughout the last three months, the company has seen its revenues fall by 1.6 per cent, while profits rose 1.8 per cent. Kristiansen suggested that the opening and closure of several stores resulted in sales falling by one per cent. However, New Look’s poor performance was offset by a December sales boom and a 33 per cent increase in online purchases. He called this a “robust performance against a challenging backdrop”. He also cited lower fuels prices and low interest rates as being helpul to the cause. For now, Kristiansen explained that it was his job “to ensure that the company is in a perfect state for an IPO”. “We remain cautious but I think we have a great offer and value fashion is less dependent on the economy,” he said. “In tough times and good times the New Look brand can do well.” By Shané Schutte