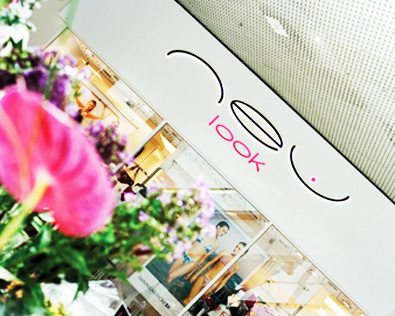 Tom Singh, the founder of New Look, will act as interim executive chairman until a new senior management team has been found.

It is understood that New Look chief executive Carl McPhall was forced out of the business by its private equity owners, Apax and Permira, which each own 27 per cent of the fashion chain. New Look chairman John Gildersleeve, meanwhile, said he intented to retire, to focus on his “other business interests”.  Commenting on McPhall’s departure, Nick Bubb, an analyst at Arden Partners, told the Independent: “The buck stops at the top. There is a huge profit shortfall this year, and someone has to take the blame. It’s as simple as that. It appears to be time for a change. It’s a little bit unfair but life is unfair.” The Weymouth-based clothes chain has had a tough few months, with poor results over Christmas. Like-for-like sales fell by 9.1 per cent for the 15 weeks to January 8. New Look was expected to float – at a potential value of £1.7bn – but this was postponed earlier this year due to a “difficult trading environment” and “volatile” stock market conditions. With both New Look’s CEO and chairman gone, Tom Singh, New Look’s founder, has had to step in. Tom Singh founded New Look in 1969, and still retains 23 per cent of the company’s shares. He was most recently a non-executive director, and will now lead the search for McPhail’s replacement. Tom Singh is not thought to be interested in the top job himself.