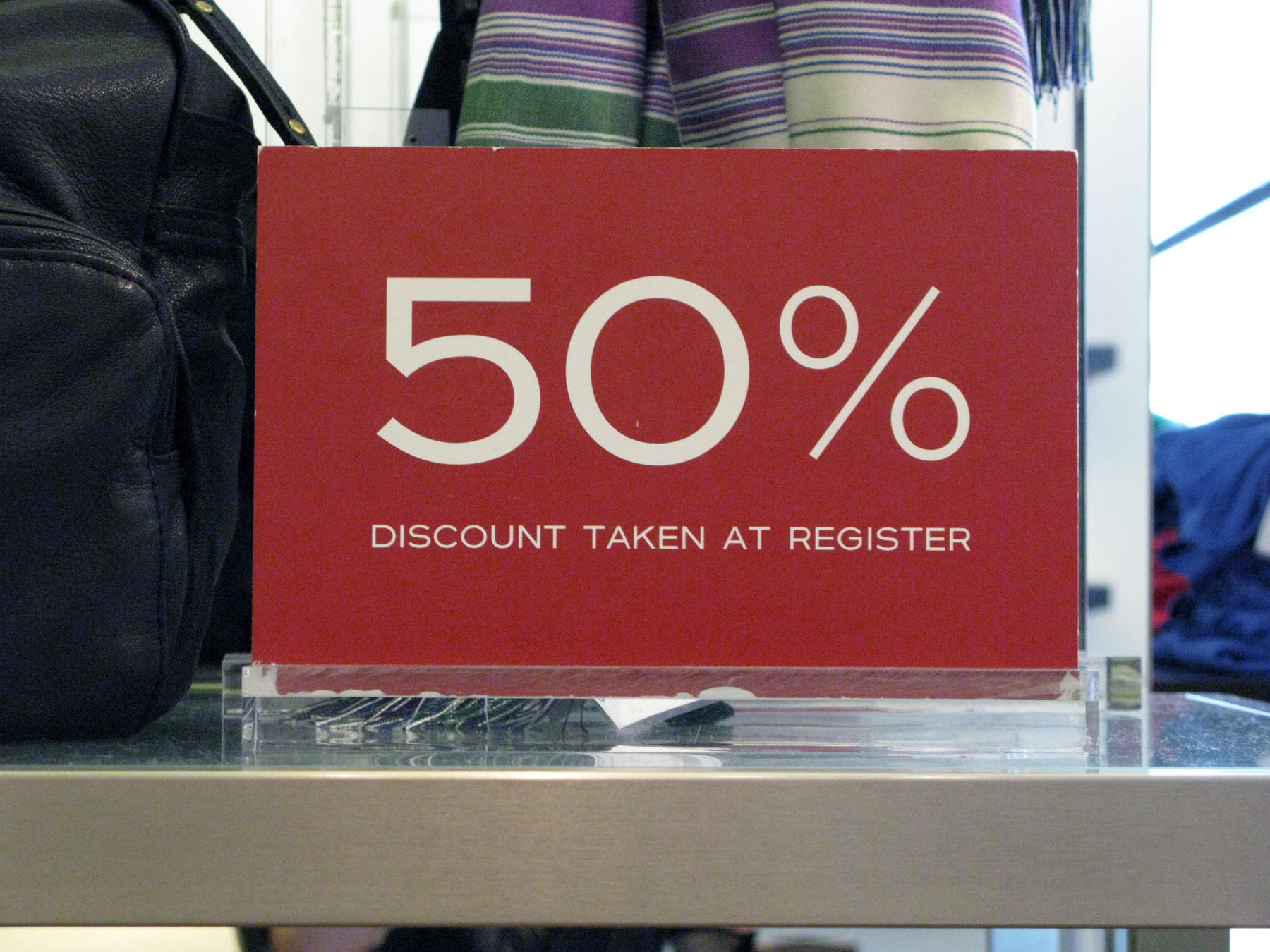 Clothing chain New Look has seen its value cut in half by its owners, private equity firms Permira and Apax, following its canned £1.7bn IPO a year ago.

Tom Singh, New Look’s founder – and who remains a large shareholder in the business – mustn’t be pleased. New Look has had a tough time since its float was pulled last February, and freezing conditions ahead of Christmas were a further blow to New Look’s profits. For the 15 months to January, New Look’s UK like-for-like sales were down 9.1 per cent. New Look’s chief executive, Carl McPhail, said last month: “Trading conditions in the UK have continued to be challenging and the adverse weather in December significantly affected footfall and spending patterns. The outlook for 2011 is uncertain and we remain cautious about the impact of the recent VAT increase and government cuts on consumer spending.” Partnering with Apax, Permira sponsored New Look’s 2004 take-private, led by the firm’s founder, Tom Singh. The delisting cost nearly £700m. SVG Capital, Permira’s biggest investor, yesterday posted a 41.7 per cent increase in net asset value, boosted by the health of Permira’s underlying companies. However, the fund of funds also said it had cut the value of its indirect holding in New Look from £25.7m to £13.5m, a 47 per cent loss. Permira and Apax pulled New Look’s planned listing as a number of private equity-backed IPOs also fell flat. Blackstone’s anticipated floats of London Eye operator Merlin Entertainments Group and travel operator Travelport both failed in the same month, a sign that the IPO window was still closed. At the time, market instability was blamed for the shelved listings, but it is thought that investors shied away from the levered companies because of their liabilities, as the UK had just emerged from recession. Tom Singh, still a large shareholder in New Look, founded the business in 1969. He grew New Look into an international 1,000+ store with staff of over 30,000. Picture source