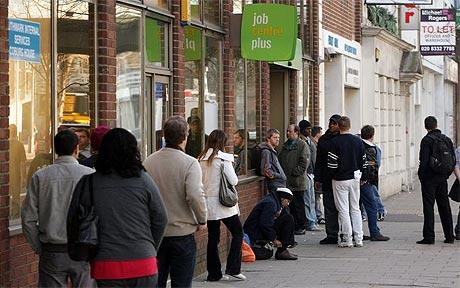 The number of 16-24-year-olds unemployed broke through the one million mark last week, with more than twice as many young people now without jobs than the rest of the wider population.

There are growing fears that the UK economic recovery is fading away, and that a long-term impact will be felt among the nation’s youth. Peter Mooney of Salford-based employment law consultants ELAS says Chancellor George Osborne must introduce a new band of minimum wage to tackle the growing crisis.  “Current minimum wage regulations mean those under 21 do receive less than older workers, but between the ages of 21 and 24, there’s no incentive for businesses to hire young people – and there should be,” says Mooney.  As the law stands, anybody aged over 21 is entitled to be paid a minimum of £6.08 an hour. This drops to £4.98 for those aged between 18 and 20, and £3.68 for those aged 16 to 17. Apprentices under the age of 19 (or aged 19 and in the first year of an apprenticeship) are entitled to £2.60 an hour.  Mooney argues that a new, temporary band of minimum wage for those aged 21 to 24 – set somewhere between £4.98 and £6.08 – would encourage businesses to consider hiring those currently facing the greatest difficulty finding work.  “Changing the minimum wage in this way would help small businesses and struggling retailers while also making young people that little bit more attractive when competing for jobs,” he adds. Do you agree? Post your comments below.