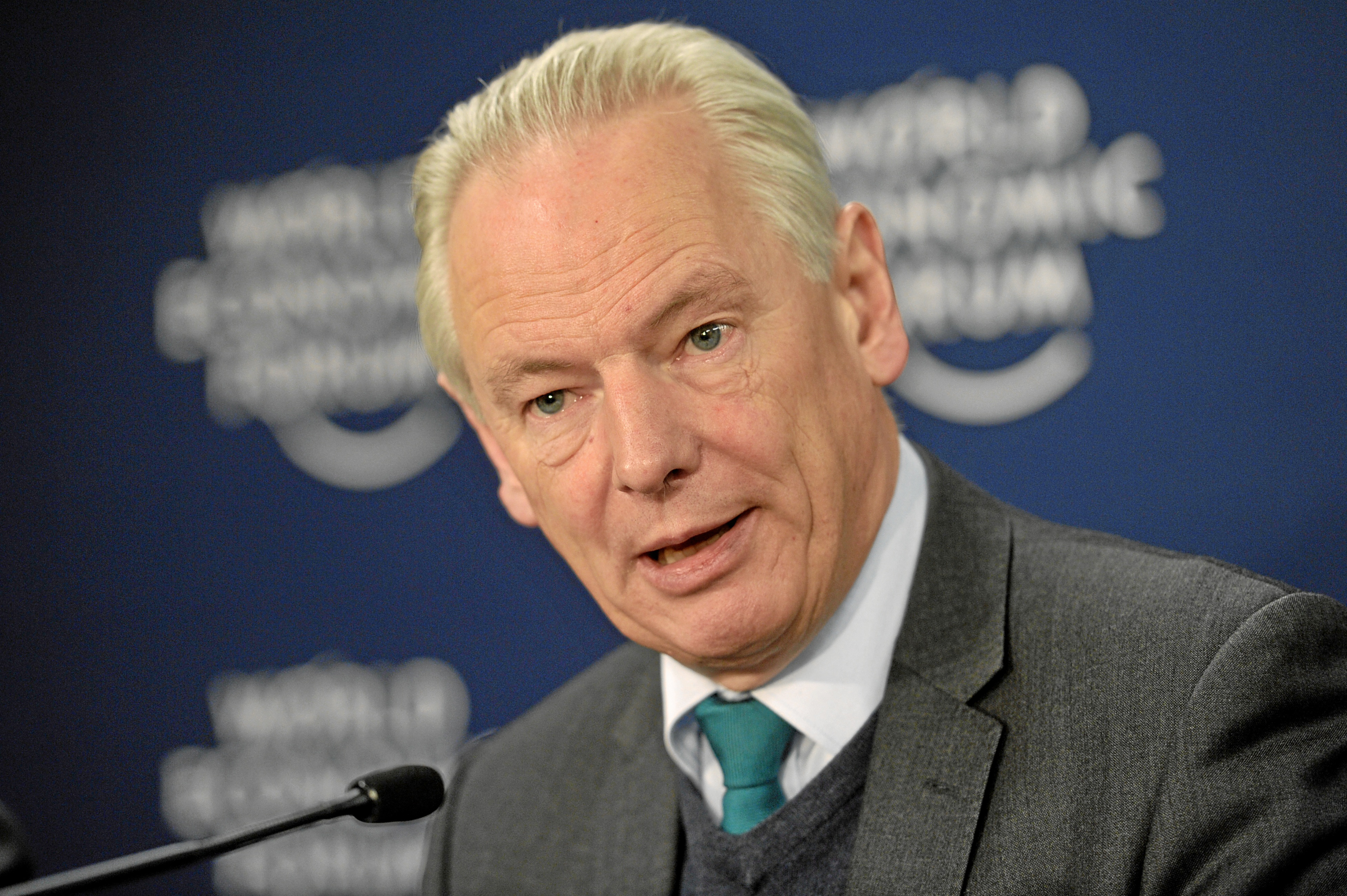 As part of Export Week, which runs from 18-22 May, the new programme will provide “expert advice and support” to help businesses expand into international markets for the first time.

Contained within the initiative will be opportunities for fledgling firms to join trade missions to nearby markets with the purpose of developing initial contacts with foreign buyers. Business leaders will also be able to access dedicated digital trade advisors and an online tool for export planning. Trade and investment minister Maude commented: “We hope that the launch of First Time Exporters will encourage more companies to take their first steps on the export journey and take advantage of the demand for British goods and services that exists overseas. With the Milan Expo bringing the world to our doorstep and Export Week just beginning, there has never been a better time for British businesses to realise their potential and find overseas customers. “Last year we saw 48,000 companies draw on UKTI support; these businesses went on to create or safeguard 220,440 additional jobs. I would urge businesses of all sizes to use this opportunity to find out more about the services that are available to them through UKTI, regardless of their level of exporting experience.”

The Milan Expo Maude mentioned, which is running until the end of October, involves a UKTI presence aimed at providing a platform for potential exporters to “showcase their business”. The UKTI’s UK Pavilion has reportedly hosted 100,000 visitors since launching and is inspired by the role of the bee in the global ecosystem. Maude took up the role as minister for trade and investment in prime minister David Cameron’s post-general election cabinet reshuffle. Prior to that, the MP for Horsham was minister for the cabinet office and paymaster general between 2010 and 2015. One of prime minister David Cameron’s first big promises when he took control of the coalition in 2010 was to double UK exports to £1tn by 2020. Voices of doubt, mainly from the British Chambers of Commerce (BCC), have speculated that exports will have to increase by 10 per cent a year to met this target. Read more about UKTI: UKTI, the governmental body helping British companies sell overseas and securing internal investment, has its own budget direct from the Treasury as well as being funded by the Department for Business, Innovation & Skills (BIS) and the Foreign Commonwealth Office (FCO). Figures from 2013/14 showed that the Treasury provided £152.7m, FCO £52.6m and BIS £42.4m – while income from services stood at £11.5m. Last year it supported some 48,000 companies, reporting additional sales of £49.1bn. According to the trade and investment office, Export Week will see in excess of 1,500 businesses take part in 70 events throughout the UK. Including workshops, masterclasses and clinics, potential exporters are being encouraged to showcase goods. By Hunter Ruthven