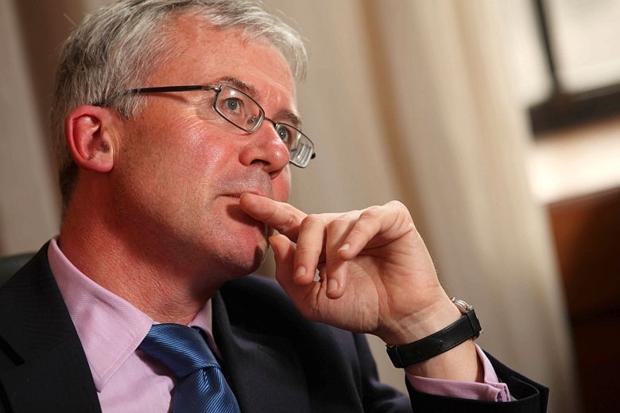 According to Miles, who was speaking at Queen Mary College, London yesterday, the “new normal” for Bank of England interest rates will probably be well below its previous long-run average of 5 per cent. This is because of the the greater cost of mortgages ? at least in part.

“If you take the 320-year period since the Bank of England was established in 1694, it turns out the average bank rate was 5 per cent,” he explained. “There are some pretty strong reasons why what you call the ‘new normal’ is likely to be quite significantly lower than that. ?For an extended period we might expect the equilibrium policy rate to be as much as two per cent, and conceivably a little more, below what we used to think of as normal.” Before the financial crisis, mortgage interest rates were only a fraction above the Bank of England’s official interest rate, but this probably will not be the case again, he told the Yorkshire Post. Additionally, though?the British economy has picked up, it is still 1.4 per cent smaller than its pre-financial crisis peak in 2008. Short-term factors, such as the government’s longer-term plans to cut the budget deficit and slow euro zone growth, are other reasons that rates are unlikely to return to their pre-crisis average, Miles added.