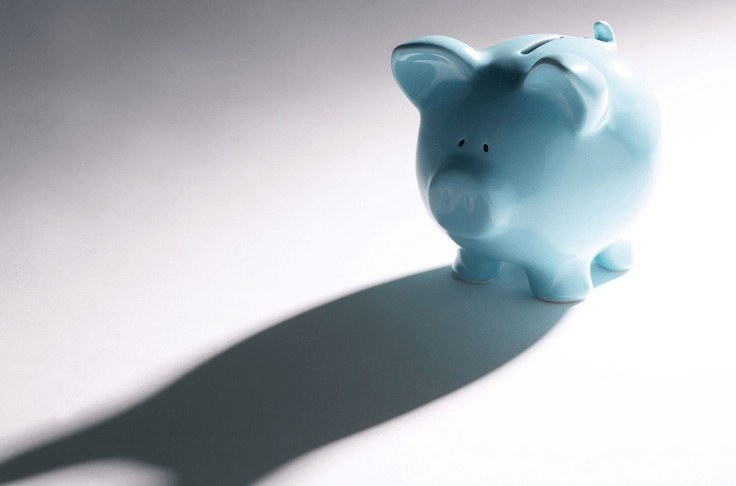 Starting later this year, all businesses will have to automatically enrol employees into a mandatory pension scheme.

As an employer, you will have to set up an appropriate scheme and make a contribution for each employee. So what are the key considerations around this issue and how can this be made as painless as possible   It’s hardly news that people simply aren?t saving enough to ensure they have sufficient income to live the lifestyle they?d like to in retirement. But worse than that, some just aren?t saving anything at all, and as life expectancy increases, it’s a huge burden that the government has had to give serious consideration to. The Pensions Act 2008 introduces the enforcement of new duties on employers, being phased in from October 2012. The employer duties under this new legislation are far-reaching, namely: The development of the National Employment Savings Trust (NEST) by the government gives those companies who do not currently have a pension scheme in place an easy-to-implement option. NEST Corporation is the trustee body that has overall responsibility for running NEST, and is accountable to parliament via the Department to Work and Pension (DWP).  NEST can stand alone or sit alongside existing workplace pension schemes. Its promoted features are that it’s easy to administer, portable and flexible. Many smaller companies may choose this option as it may be cheaper to do than employing professional advice to look into relevant schemes and set them up.  However, for medium-sized or larger companies perhaps including those with upwards of 40 employees they may want to consider employing professional advice to get suitable schemes in place. This can help them in not only selecting the right policy for their employees, but also with advice on how to phase cost in gradually.  In addition, they have the option not to choose a scheme where funds are controlled by the government they can have a scheme over which they have more control. A professional adviser can also advise on the best options that can aid recruitment and retention, as employee benefits such as this often hold great bargaining power when looking to attract or retain good employees. The full contributions required under the regulations equate to eight per cent of pay, which is split three per cent employer and five per cent employee (four per cent net as basic rate tax is claimed at source).  Rather than find this in one go from 2016, when all businesses will be fully phased in, it would make sense to phase the contributions in as early as possible. Legislation states this should be at contribution levels of 1%+1%, then 2%+3% and finally 3%+5%, however using tax efficient options such as salary exchange a responsible employer could factor all the contributions into cash flow and remuneration reviews over the next few years. The duties aren?t yet in place and therefore it can be easy to postpone looking into or organising this. However, this is a true example of where the head shouldn?t be buried in the proverbial sand. In order to meet the required pension contribution level, it’s better to start phasing in the extra cost sooner rather than later to avoid a painful financial hit. Jonathan Hovers is co-founding director at Pool House Professional Advisers.