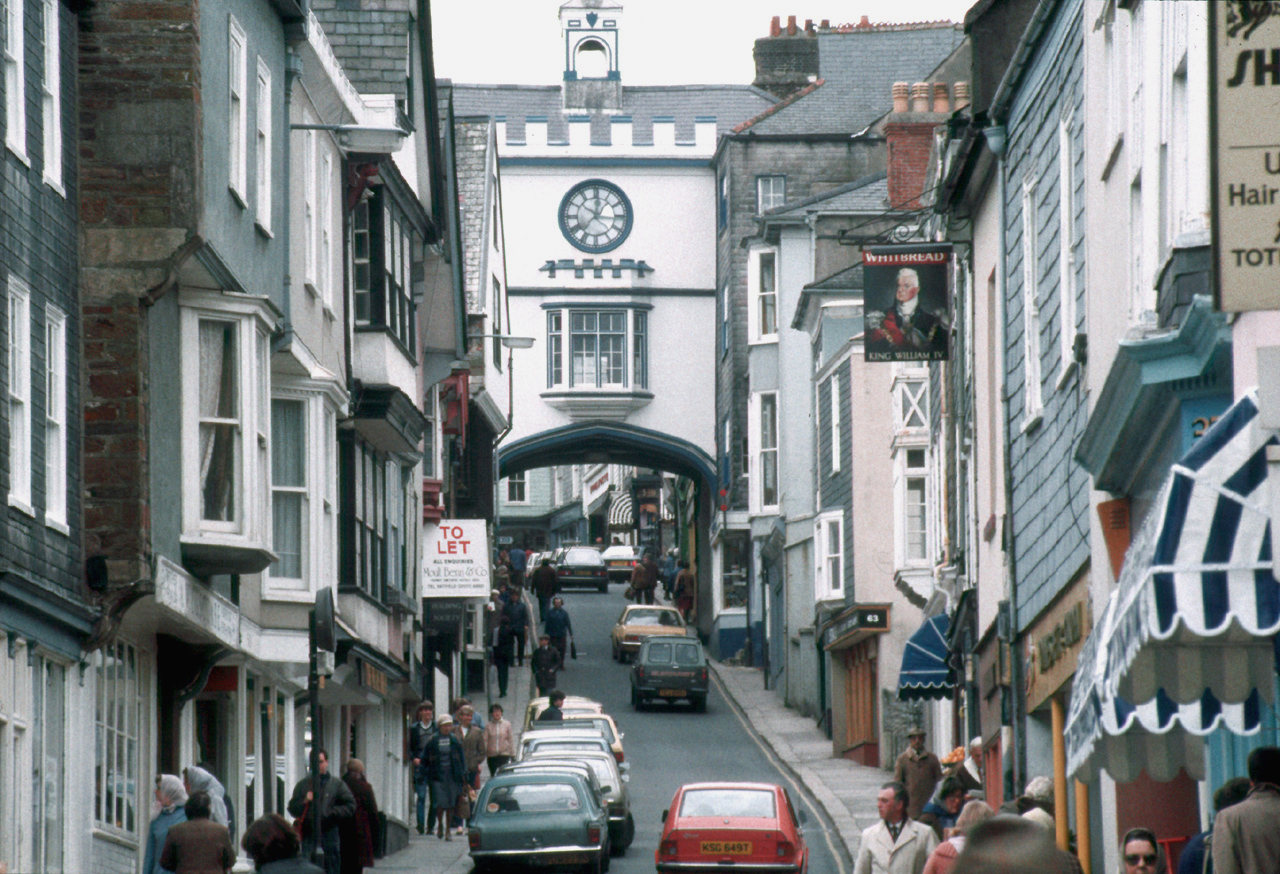 The British Property Federation has launched a?petition asking the government to remove the ?unfair Empty Property Rates (EPR) threshold from ?2,600 Rateable Value (RV) and reinstate the ?18,000 RV threshold under which EPR are not payable for a minimum period of two years.?

The Directgov website recently introduced a provision meaning that if the petition attracts 100,000 signatures then it will be debated in Parliament.? The empty rates petition was launched this week and has already attracted almost 600 supporters. Dubbed the “bombsite Britain” tax, empty property rates levies full business rates on unoccupied offices, shops and warehouses and has famously led to millions of square feet of property being demolished since its introduction. The coalition government dramatically lowered the threshold from ?18,000 to ?2,600 in April this year, costing businesses an estimated ?400m a year, putting considerable pressure on SMEs ? the lifeblood of the British economy ? and damaging job creation. Liz Peace, chief executive of the British Property Federation, says the tax has had a “damaging impact” on the UK and “acts like a ball and chain” on growth and economic recovery. View and sign the petition here.