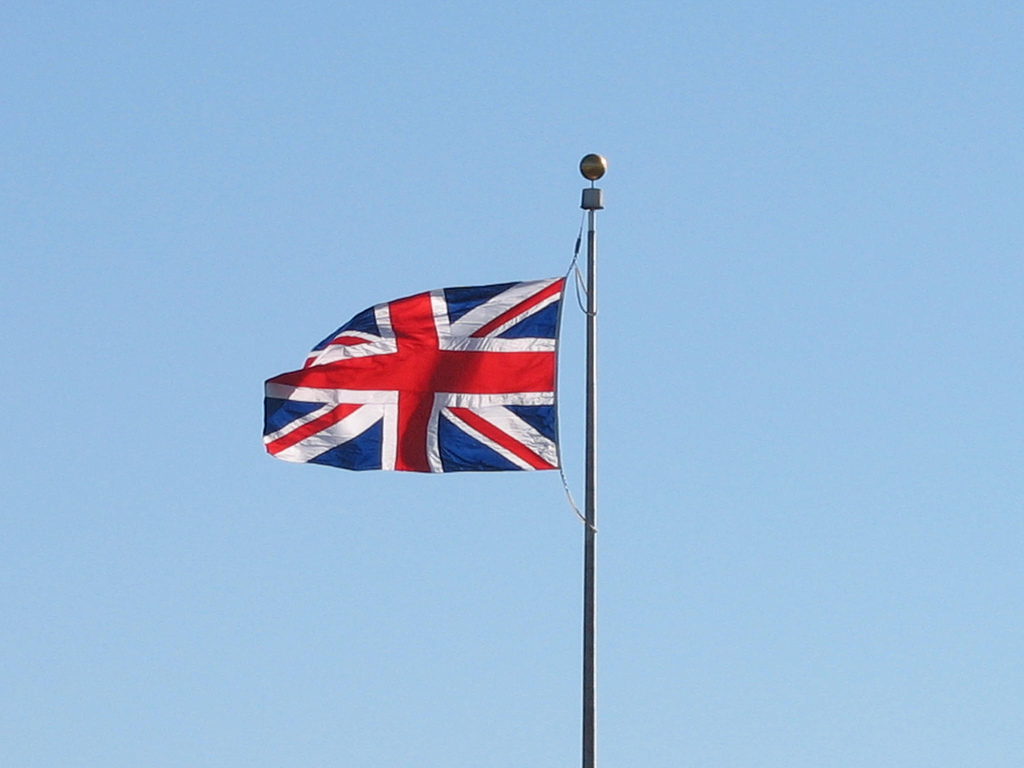 Share via
The “Made in Britain” award will?honour products and technologies that are developed, designed and/or manufactured in Britain. Manufacturing companies are often portrayed as “old” businesses; as the legacy of an “old” Britain. But we strongly disagree.?We believe manufacturing has a huge role to play in Britain’s economic future ? the “Made in Britain” award will recognise this. We’re not just looking for new products ? the award is also open to refinements of existing products or technologies introduced to the market in the past two years. We want to hear about the very best “Made in Britain” products and companies. Nominations don’t necessarily have to be for mass market products. Judges will look for evidence of technical excellence, innovation and international potential. Could your company be a winner? Find out more ? and apply ? here. Nominations close on September 30. The “Made in Britain” award will be presented at a gala ceremony at the Growing Business Awards, organised by Real Business and the CBI, on November 29 in London. Picture source