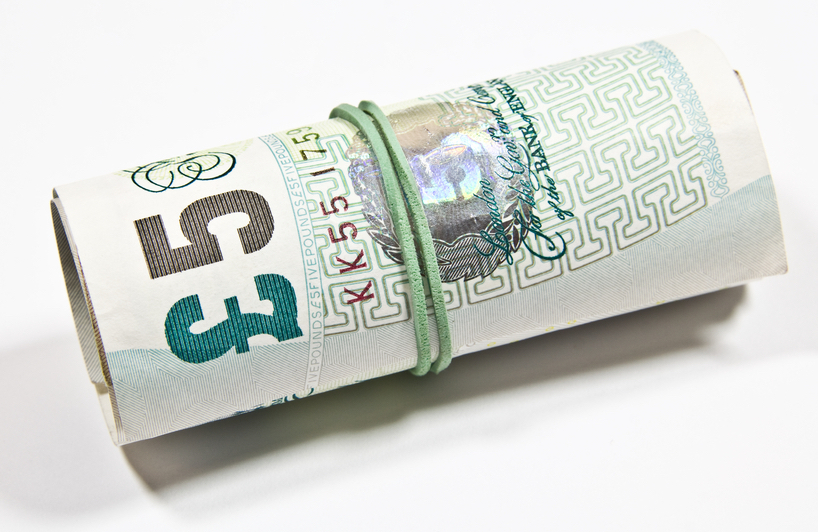 People using payday lenders and other providers of high-cost short-term credit will see the cost of borrowing fall and will never have to pay back more than double what they originally borrowed.

In the first five months of FCA regulation of consumer credit in 2014, the number of loans and the amount borrowed dropped by 35 per cent. To take account of this, the FCA revised its estimates of the impact on market exit and loss of access to credit. It was suggested that seven per cent of current borrowers may not have access to payday loans – an astounding 70,000 people. These are people who are likely to have been in a worse situation if they had been granted a loan. According to Christopher Woolard, of the FCA, many payday loans had pushed people into “unmanageable debt”. “For those people taking out payday loans, they should be able to borrow more cheaply from today, but also we make sure that people who should not be taking out those loans don’t actually get them,” he said.

So starting today, the payday loan rate will be capped at 0.8 per cent per day of the amount borrowed.  Furthermore, no borrower will pay back more than twice what they borrowed, and someone taking out a loan for 30 days and repaying on time will not pay more than £24 in fees and charges per £100 borrowed. These changes are a long time coming given that the payday lending landscape is changing. Russell Hamblin-Boone of the Consumer Finance Association suggests that “there will be fewer people getting loans from fewer lenders and the loans they get will no longer be the single payment loans for less than 30 days. “The loans that are available now will be for three months or more and they will be at slightly higher values as well. Very few loans will be rolled over.” Woolard agrees that the changes came “not a moment too soon”. “The regulator has clearly shown it’s prepared to take tough action to stamp out unscrupulous practices, and they must keep the new price cap under close review,” he said.  “It is now time to turn the spotlight on unfair practices in the wider credit market. We want to see an end to excessive fees that also make it hard to compare different loans, including those charged for unauthorised overdrafts and credit cards.”  This does, however, mean that those unable to repay will be prevented from taking out such loans. In fact, in July 2014 the FCA estimated that the effect of the price cap would be that 11 per cent of current borrowers would no longer have access to payday loans after today. Due to these statistics, it has been reported that many lenders have already closed down and that the amount of money that has been learnt over the past year has fallen significantly. Martin Wheatley, the FCA’s chief executive officer, said: “I am confident that the new rules strike the right balance for firms and consumers. If the price cap was any lower, then we risk not having a viable market, any higher and there would not be adequate protection for borrowers. “For people who struggle to repay, we believe the new rules will put an end to spiraling payday debts. For most of the borrowers who do pay back their loans on time, the cap on fees and charges represents substantial protections.” By Shané Schutte