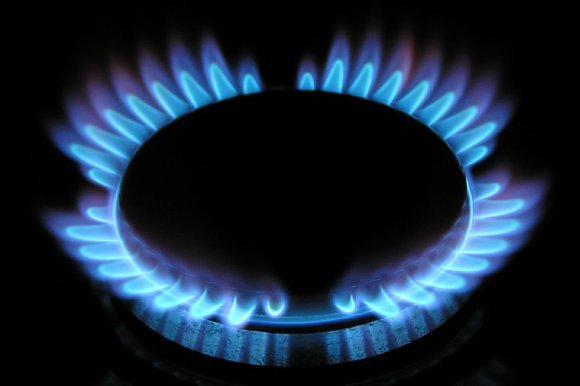 Energy companies are now required to display contract end dates on the bills they send to small business customers and, crucially, the cut-off date for either switching supplier or negotiating new rates.

Cut-off dates fall anywhere between 30 and 90 days before a contract actually comes to an end and missing them is to blame for a quarter of businesses being trapped in a cycle of expensive rates.  Figures published by Ofgem in December show the average small business spends anywhere between £3,500 and £6,500 annually on gas and electricity depending not on its consumption, but on the rates it is charged, according to price comparison service Make It Cheaper. To coincide with the bill changes, Ofgem is also extending its “micro business” protections to cover larger organisations and so they now include those that spend up to £10,000 a year on either gas or electricity, double the previous amount.  As well as clearer bills, the new protections mean qualifying businesses can only be automatically “rolled” into a new contract for a maximum of one year in the event of failing to contact their supplier before the cut-off-date. Research conducted by Make It Cheaper in 2011 showed that 96 per cent of business owners thought it would be easier to manage their energy contracts if contract end dates were printed on bills. It predicts the outcome of more businesses now being made aware of the window in which to negotiate new rates will lead to 100,000 more organisations doing so this year, saving a combined total of more than £1bn. “Suppliers are obviously not that keen to draw attention to key contract dates because it encourages their customers to, quite rightly, shop around,” says Jonathan Elliott, founder and CEO of Make It Cheaper. “These new rules put the ‘notice’ back into a notice period and put the power back in the hands of customers to settle on a deal that’s right for them. This has huge implications for pushing up switching volumes and pushing down prices as a result. Much of that depends, however, on how prominently each supplier chooses to display the relevant information on bills and that’s something we’ll be looking out for over the coming weeks.”