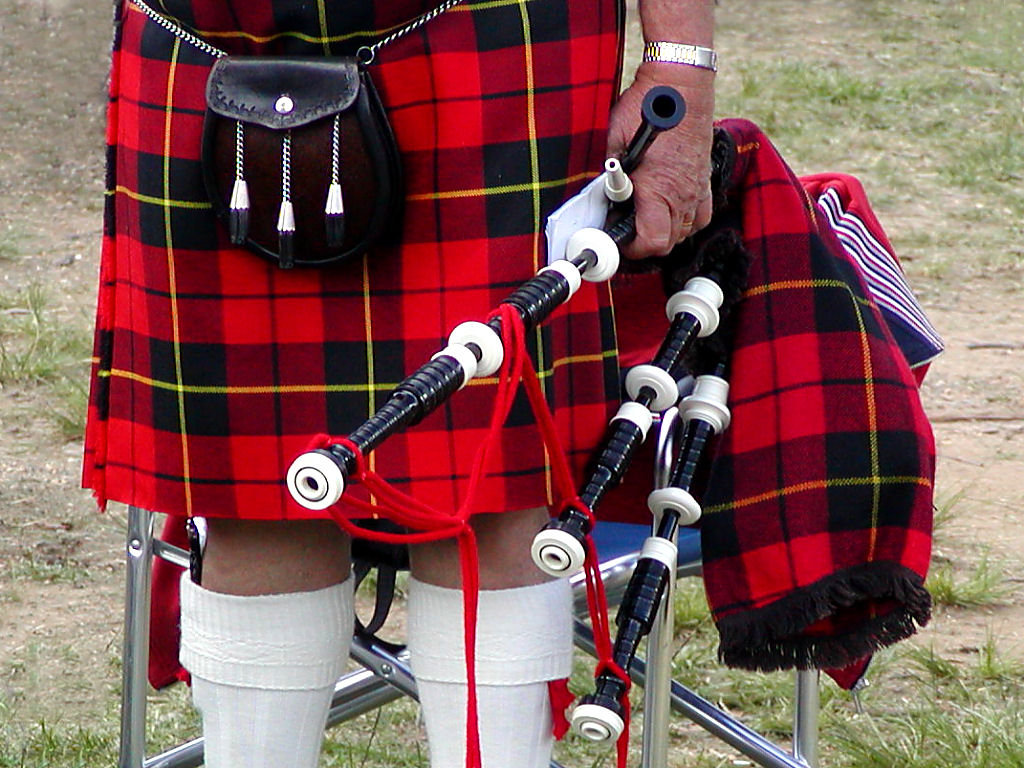 Quarter-on-quarter, the number of startups in Scotland fell by 11.7 per cent in Q3, data from the Committee of Scottish Clearing Bankers shows.  There were 3,521 new businesses created in Scotland in the three months to the end of September, down from 3,986 in the second quarter. This is 12.8 per cent less than the same period a year ago. While most sectors recorded falls in startup numbers, there were net increases in the fields of education, recreational, personal and community services and health and social work. The property sector remained the sector with the most startups (1,322 new businesses in the third quarter), but it also saw the largest decline, with 242 fewer new firms compared to Q2. This contrasts with other numbers, released earlier this week, that shows an 18 per cent increase in startups year-on-year across the whole of the UK in 2011. Picture source