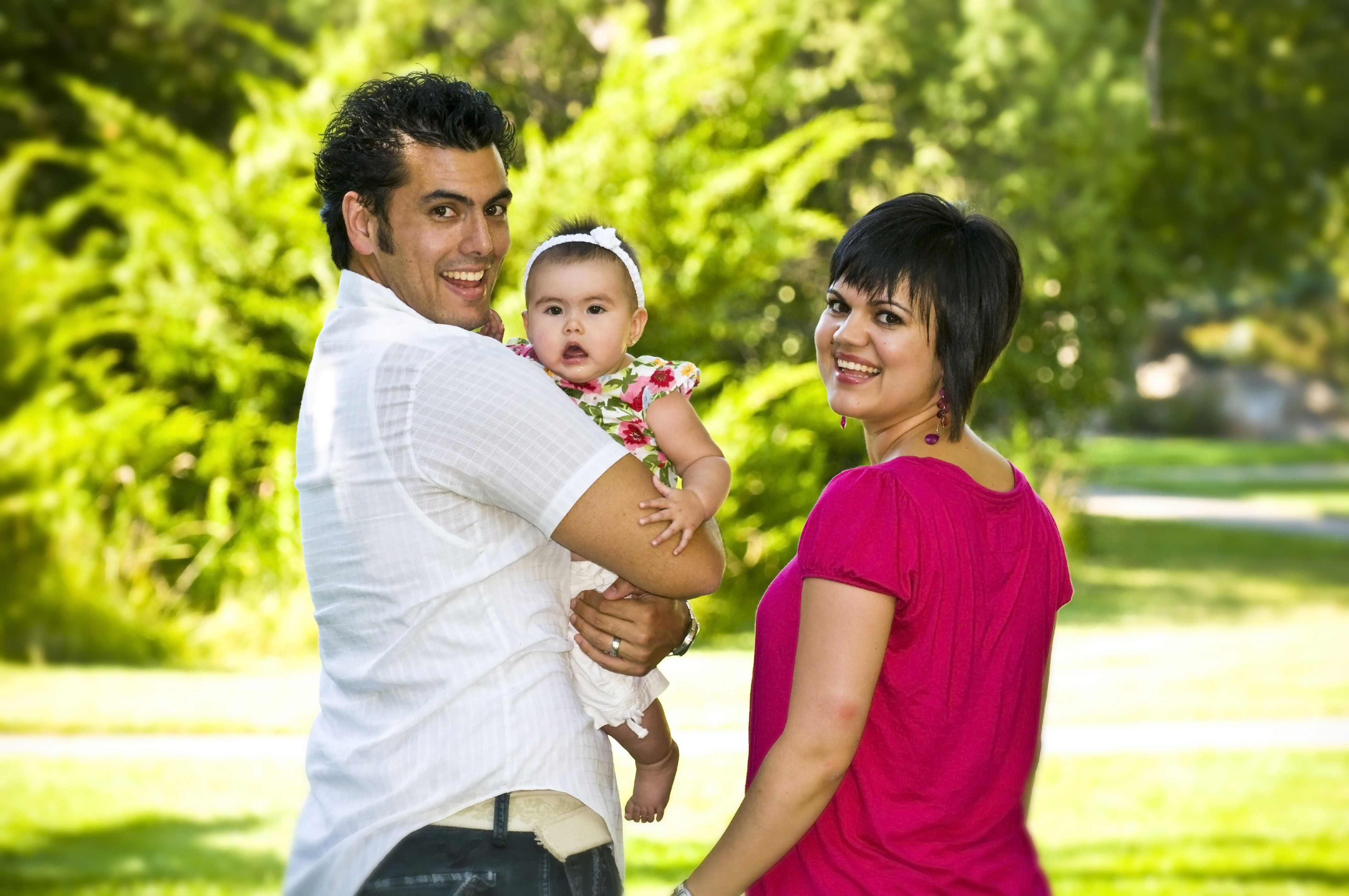 Share via
The Government recently published its response to consultation on the proposed new shared parental leave scheme, which is due to be introduced in 2015. The changes the Government has announced are designed to allay employer’s concerns regarding the scheme and give them greater certainty about how and when employees will take leave. The shared?parental leave scheme will effectively allow parents to share the statutory maternity leave and pay currently available only to mothers. The current entitlement to 52 weeks of maternity leave (and 39 weeks maternity pay) will remain as the default position for all employed women. However, a woman will have the option of notifying her employer that she wishes to bring her maternity leave to an end early and convert the remaining balance into shared parental leave. Mothers will still be required to take the initial two-week period of compulsory maternity leave immediately after birth of the child, but the remaining 50 weeks of leave and 37 weeks of pay can be split between both parents as shared parental leave. Parents will be able to take leave simultaneously or separately and in small blocks rather than all in one go. Employers will not be obliged to agree to the leave pattern proposed by their employees. In the absence of agreement, the default position will be for a parent’s portion of leave to be taken in one continuous block, starting on their chosen date. During leave employees will be to return to work-part time for up to 20 “keeping-in-touch” days. Employees who have taken 26 or fewer weeks’ leave in total will have the right to return to the same job. Those who have taken more than 26 weeks’ leave will have the right to the same or a similar job. Employers have raised concerns during consultation that it will be difficult to manage multiple requests for short periods of leave and that the system is likely to be complex and costly to administer. To address this, the Government has announced that employees must give at least eight weeks’ notice of an intention to switch to shared parental leave and the same notice for any request for leave. Parents will also have to inform their employers when they intend to take their leave when opting into the scheme. Although this initial notification will not be binding, it will give employers an early indication of employees’ intentions. The Government will also be introducing a cap on the number of notifications that parents may make under the scheme. Parents will only be able to make three notifications for leave or changes to periods of leave, although further changes may be made by mutual agreement with the employer. However questions do remain regarding the scheme. The Government has not yet provided guidance as to whether employers who provide enhanced maternity pay must offer equivalent terms to men on shared parental leave. It is arguable that a failure to do so may amount to unlawful sex discrimination. Chris Weaver is an employment solicitor at Payne Hicks Beech solicitors.?