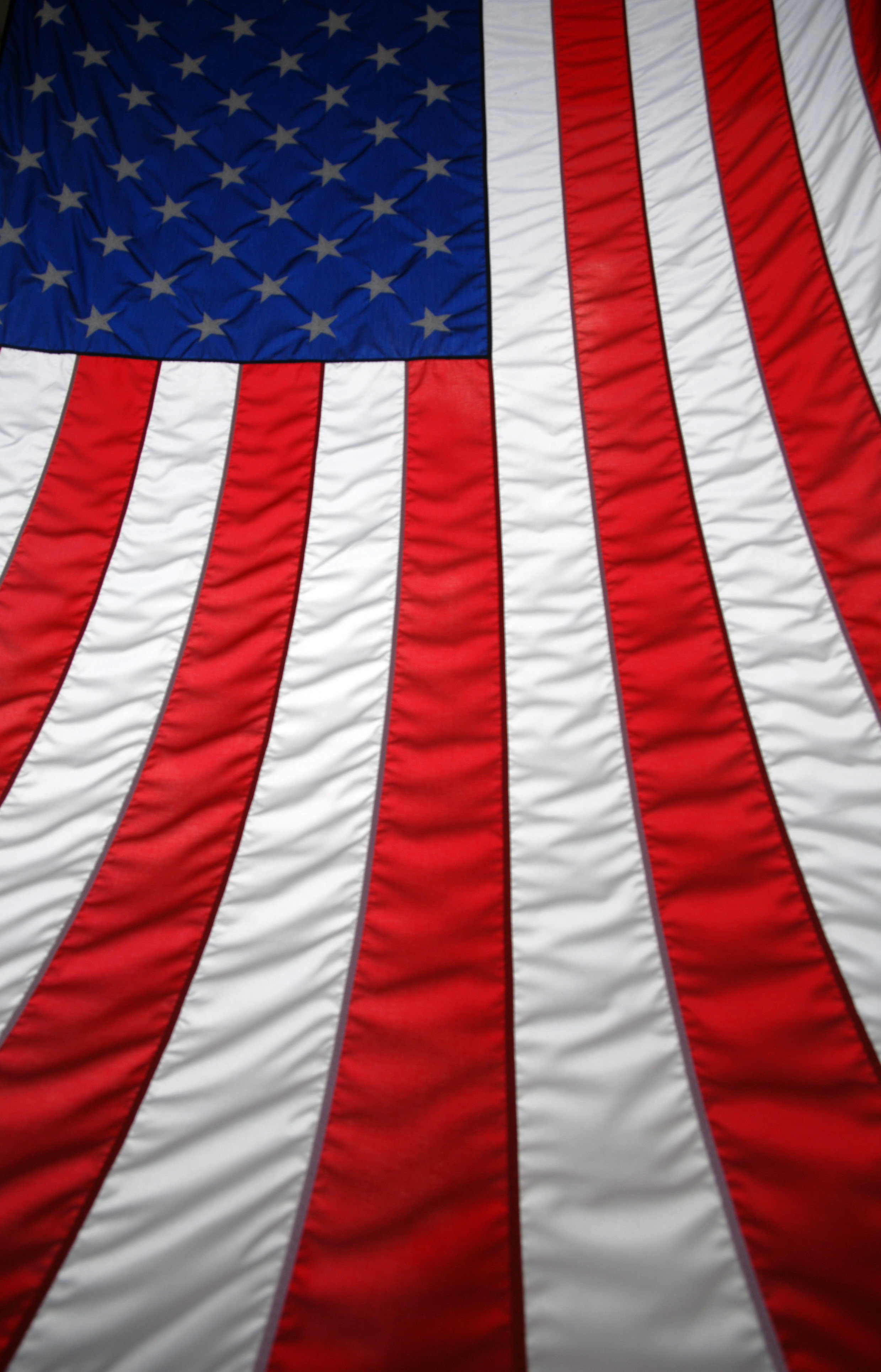 Good news for British entrepreneurs looking to startup in the US – the Startup Visa Act of 2011 has been reintroduced to the Senate.

This is an updated version the Startup Visa Act – it was first introduced in February – which will now allow foreign entrepreneurs with at least $100,000 of investment backing from an American investor to receive a two-year visa. Entrepreneurs whose companies have already generated at least $100,000 of sales in the US will also be able to relocate on this visa. Additionally, the updated bill expands the qualifications for immigrant entrepreneurs to be eligible for the visa, to include workers who are currently on an H-1B visa and graduates from US universities who have studied science, technology, engineering, mathematics or computer science. These groups must have an annual income of at least $30,000 or assets of at least $60,000, with a US investor committing investment of at least $20,000 to their venture. The $100,000 US investor requirement is lower than the $250,000 requirement proposed in the original February bill. The Startup Visa Act is being seen as championing entrepreneurship in the US: the visa aims to drive job creation and increase the US’s global competitiveness. On tech blog TechCrunch, entrepreneur Vivek Wadhwa wrote: “This version of the bill will, I expect, encourage tens of thousands of workers trapped in ‘immigration limbo,’ and foreign students who would otherwise return home after graduation, to try their hands at entrepreneurship. Many of these people would not otherwise have considered entrepreneurship; they will now have the incentive to take the risk.” Picture source