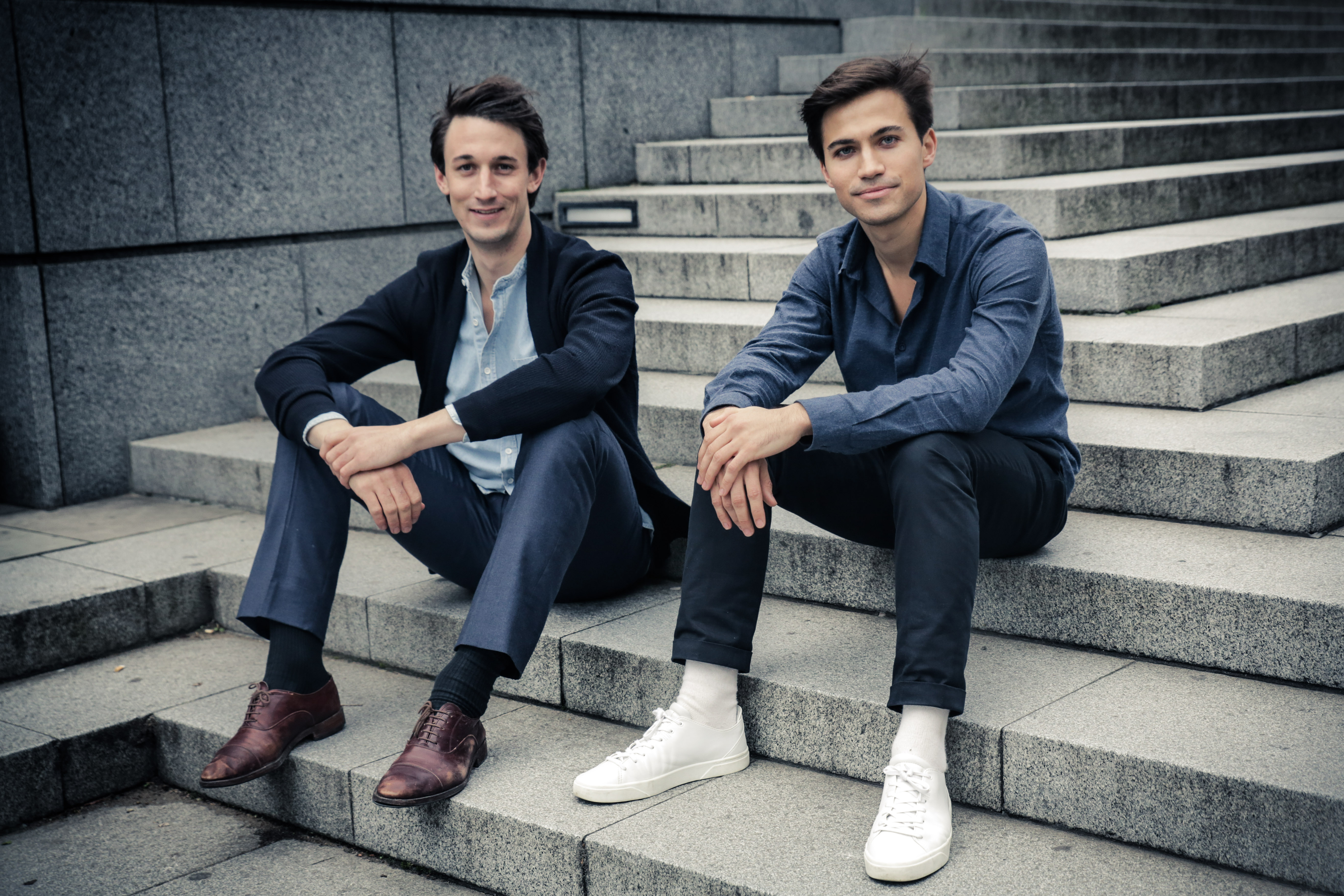 Rather aptly, the investment firm is called Backed VC and describes itself as a ?community-driven pan-European seed fund? ? with an express mission to be collaborative. I first met with de Haes in March 2015 when the fund didn?t yet have a name and was operating in stealth mode, looking to close a fundraising and decide upon a modus operandi. Prior to its official launch, de Haes and his team have been busily investing in a wide variety of companies ? the majority of which are British based, but others have origins in France and Finland. ?I wanted to get to ten investment before public launch so the portfolio told the narrative itself. We wanted to be able to say here are the deals, this is how they?re doing and these are the co-investors we?ve got,? he explained. Setting up first and foremost as a pan-European fund has not been without its difficulties. Hot off the back of visiting five countries in six days last week, de Haes revealed Backed VC covers London, Paris, Stockhom and Helsinki right now ? with Berlin soon to be added. The long-term vision is to be a pan-European seed fund that creates a network effect across the continent for its portfolio. That will take time, and can only really be done effectively when local knowledge is added. So, what does it actually mean to be a ?community-driven? fund? The logic, de Haes spelled out, is to break the current ?old school? way of fund dynamics, where everyone is out there for themselves. ?We feel that there are two aspects of community where we can change the game, firstly by making sure that entrepreneurs help each other much more. ?We are doing that with software platforms that help with things like hiring a candidate. If one company puts out a post advertising it’s on the look out for a back-end developer, another might have a great one that wasn?t quite the right cultural fit. It?s about creating a community dynamic where everyone else helps each other: the sum of the parts is greater than the whole.? Believing that it is ?ridiculous? that venture capitalists aren?t working more closely together, Backed VC has joined forces with co-investors on all its deals. ?It?s not a game where one fund gets to back one company, we can help founders by creating the optimum investing syndicate.?

A section of Backed VC’s deals:

Time spent at globally-recognised venture capital firms including Index Ventures and Andreessen Horowitz has opened a few doors for de Haes, and Backed VC?s co-investment partners include Connect Ventures, Valar, Floodgate and his previous employers Index Ventures. When quizzed on the response from other firms, given de Haes is keen to share deal flow and add a layer of transparency to things like due diligence and reference checks, he said: ?So far, and I?m sure that in time there will be some that react differently, it?s been overwhelmingly positive. We?ve managed to get into all the deals we wanted to, largely because of the support of founders and co-investors.? Using the example of Index Ventures, which has been a partner for the last three deals and has the financial firepower to do the entire transaction itself, de Haes believes Backed VC is bringing something unique to the equation. ?If you can show that you are complimentary as a fund, you don?t need to show you?re better on every front ? just bringing something different to the table. We get things like 30 years of board experience at Index, and with us you [a portfolio company] can call at 2am when you have a problem.?

Read about other institutional investors:

De Haes looked back on his time at Index Ventures and Andreessen Horowitz as a great way of being exposed to firms which look at the world in a very ambitious way. He?s taken the ethos of only wanting to back companies which have the potential to be billion-dollar companies, and applied that to Backed VC. ?A lot of smaller European funds look to make a five times multiple or build to $100m from seed ? that is what success looks like for them,? he explained. ?For us, success doesn?t look like that. We have to believe the company has the potential to dominate in its field at a global level.? One of the most interesting elements to Backed VC is its commitment to share profits with everyone who refers a company that is ultimately invested in. Knowing that venture capitalists like himself will always rely on people sharing and sending deals, de Haes found it strange that nothing is done for these individuals. ?Three is no better way of rewarding them than with a big cheque. If someone knows that from one phone call they could make ?100,000, that is attractive. But it?s also a way of saying we?ll put our money where our mouth is.” Standing out from the crowd, in a space where more established firms normally have the pick of the deals, will be hard work for de Haes and his team. But he believes it is their youth and approachability that has so far won over entrepreneurs now in the portfolio. As an operation run by younger people than your typical venture capital firm, they are more approachable for “trivial matters”. So committed to his approach, de Haes has regularly given up significant amounts of his time helping out a particular business before a deal has even been closed. “I spent four hours for one interviewing candidates ? something older investors deem below them. We’re at the coal face mucking out with them, like extra members of their team.” Anyone looking at de Haes’ CV can’t fail to be impressed. Alongside the prolific venture capital firms, there have also been stints at the Massachusetts Institute of Technolgy (MIT), Stanford Graduate School of Business, The Boston Consulting Group and Goldman Sachs. Like the companies he’s been backing have been doing, the venture capital space was ready for a bit of disruption itself. Backed VC is promising to bring a fresh and collaborative take on supporting promising young businesses, and it will be interesting to see if ? in five years ? de Heas and his team can claim to have a truly pan-European seed fund, with a portfolio to back that up.