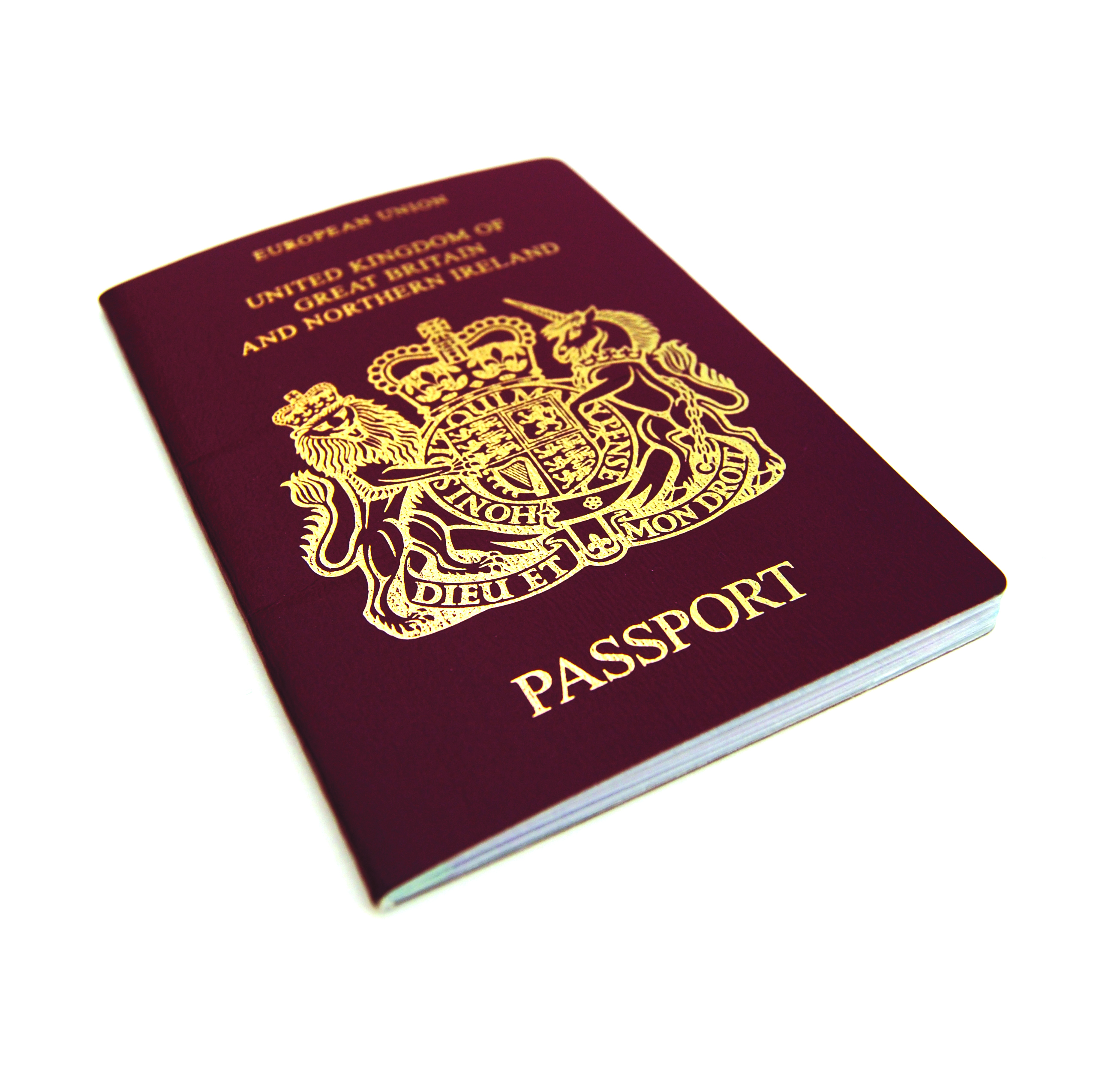 Under the new rules, those who come to the UK and invest large sums of money will be given the right to settle permanently in the UK faster. Foreign entrepreneurs that invest £5m will be allowed to settle in the UK after three years, and those that invest £10m or more will be allowed to settle after two. This compares with the minimum five year requirement that is currently in place. Entrepreneurs will also be able to settle in the UK more quickly if they create ten jobs or turn over £5m in a three-year period. “Last year, we issued far too few visas to those who wish to set up a business or invest in the UK,” says Damian Green, the immigration minister. “I intend to change that.” It was also announced today that a new visit visa will be created for prospective entrepreneurs. This will allow them to enter the UK in order to secure their funding and make arrangements for starting their business, before they transfer onto a full entrepreneur visa in country. While the standard investment threshold for an entrepreneur to qualify for a visa will remain at £200,000, the government will also make provision for high potential businesses to come to the UK with £50,000 in funding from a reputable approved organisation – for example venture capitalists, angel investors, or through seed competitions. Major investors will also enjoy more flexibility as they will be allowed to have spent up to 180 days a year, rather than 90, outside of the UK before they lose their right to settlement. This addresses a major concern that investors often cite as they need to be constantly mobile. Those investors who are already in the UK now and have invested large sums will also qualify for accelerated settlement. Nick Rollason, head of immigration at City law firm Kingsley Napley, welcomes the changes, and says he is already seen notable interest from West Coast US tech companies wanting to start operations in Europe. He says: “This is a win-win for the UK. The possibility of a two-year fast-track route to permanent residence is clearly a major incentive and we expect to see those already here increasing their investment to benefit from these rules. Picture source