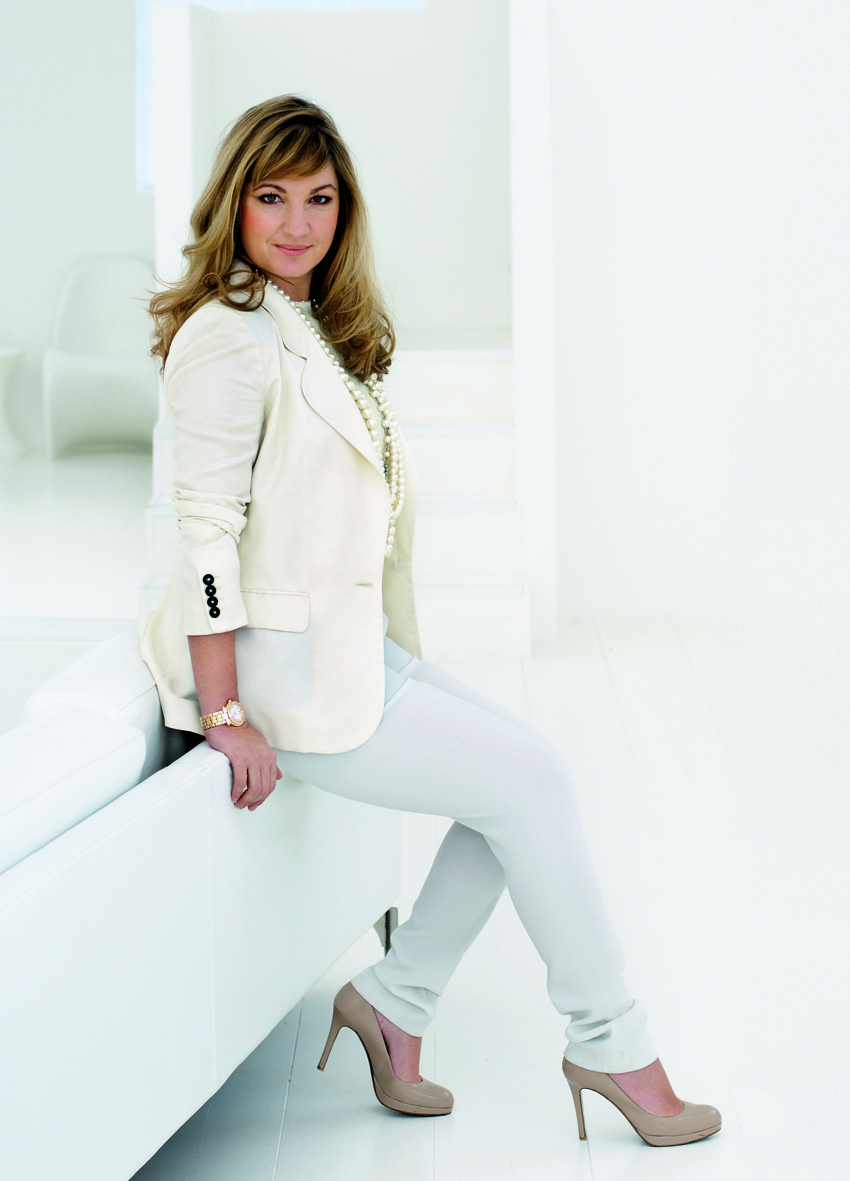 Share via
A poll of 1,000 16-23 year olds reveals that over a third (38 per cent) plan to set up their own business with a further 41 per cent saying it is something they would strongly consider.? The findings from Nectar Business, the UK?s leading business loyalty programme, show that the most inspiring entrepreneurs to those polled included The Apprentice star Lord Alan Sugar (48 per cent), Virgin boss Richard Branson (30 per cent), British innovator James Dyson (17 per cent) with Facebook founder Mark Zuckerberg (23 per cent) also a popular choice.? The research also shows that despite the current gloom surrounding the UK High Street, school leavers are still drawn to traditional retail and service industries with 15 per cent most likely to start their own restaurant or pub and 11 per cent their own clothing retail outlet. Surprisingly, despite the success of Facebook and Twitter and the use of digital technologies by this generation, only six per cent would like to own an online business.? Like many business owners in the UK, the next generation are clear in their reasons for going it alone; two thirds of youngsters (66 per cent) cite money as the main reason for running their own business whilst 47 per cent wanted to achieve a good work life balance.? The research was conducted to launch the “Nectar Business Guide to Startup Success”, offering advice for startup businesses and developed in conjunction with the Federation of Small Businesses and leading UK business woman and star of?The Apprentice, Karren Brady.? Karren Brady says: ?The fact that so many youngsters are keen to own their own business is incredibly promising. With the research showing that at 16 years old school leavers are at their most entrepreneurial, with 16 per cent wanting to own their own business, twice that of any other age, we need to put steps in place to ensure that the talented businessmen and women of the future are able to reach their potential.? ?Entrepreneurs and small businesses are vital to our economy, so I?m delighted to lend my support to the Nectar Business Guide to Startup Success. The guide has been written with the help of the Federation of Small Businesses and is designed to help budding entrepreneurs of all ages find the support and information they need to follow their ambitions and get a head start in their own venture.?? Nectar Business is also giving one business the chance to win a two-hour consultation with Karren Brady to support the launch of the guide, plus 50,000 Nectar points and a host of prizes from Nectar Business partners?Viking,?Dulux Decorator Centres?and?DHL. Log on to?www.nectar-business.com?to enter the competition and to access the “Nectar Business Guide to Start-up Success”.?