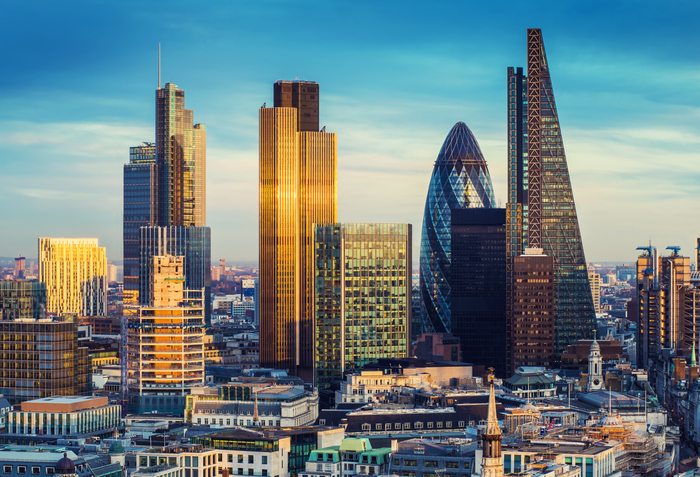 Share via
In Colliers International’s Cities of Influence report one can find a ranking of the 20 major economic cities based on talent, location and cost. London may have a leading position on the list, but the next government shouldn’t take its current status for granted. “Paris is the leading market when it comes to output, future skills, capacity and affordability,” the report said, claiming it to be among the global hubs seeking to attract UK talent. “It also scores high when it comes to the size and experience of its talent pool. Yet when it comes to the final results, factoring in market risk, London takes the reins – it’s still an incredibly attractive place to do business.” What makes London so attractive, it seems, is its ability to evolve and re-invent itself. But, according to the study, holding onto the diverse workforce that makes the city adapt so quickly will be critical in years to come. That’s where the London Chamber of Commerce and Industry (LCCI) and its business manifesto for the next government, entitled Capital Matters, comes in. Looking further afield – 2030 – the manifesto sheds light on the areas that could soon hold the capital back. It said: “Since the referendum, London businesses have taken a pragmatic and level-headed approach to Britain’s exit from the EU. As Brexit looms companies will similarly look to new ministers to bring a similar focus on creating a stable economic foundation for London.” But there’s one forecast that presents a challenge for the next government – one it will need to address to remain competitive. “By 2020 the capital is forecast to reach a population of 9m and achieve megacity status by 2030 with over 10m citizens – expansion that will place London’s infrastructure under additional pressure.” Among the LCCI’s recommendations is the guaranteed status of EU nationals, introduction of a new “T Level” in construction and digital skills and a review of business rates. Most of all, it stressed the next government will need to prioritise London’s workforce through a heavy dose of infrastructure investment. Not only is London facing a lack of housing, its transport system is prone to congestion and overcrowding. The LCCI thus called for more commitment to infrastructure projects such as Crossrail 2, and the identification of “brownspace” plots within the Metropolitan green belt for new housing. It also claimed “short-term airport capacity through airfield, terminal and rail-link enhancements and future-proof the UK economy by enabling a new runway at Gatwick, after Heathrow”. Of this, Colin Stanbridge, CEO of LCCI, said: “London’s success cannot be taken for granted. Alongside rising cost pressures for many London businesses, the city’s growing population is putting the capital’s critical economic infrastructure under unprecedented pressure. Maintaining the capital’s competitiveness now and into the future will require a Brexit that works for businesses, large and small. “But most important as negotiations with our European partners get underway will be bold steps to tackle the capital’s urgent, current domestic priorities. Steps must be taken during the next parliament to strengthen the capital’s economic foundations and, by doing so, its ability to thrive in a post-Brexit world.” Image: Shutterstock