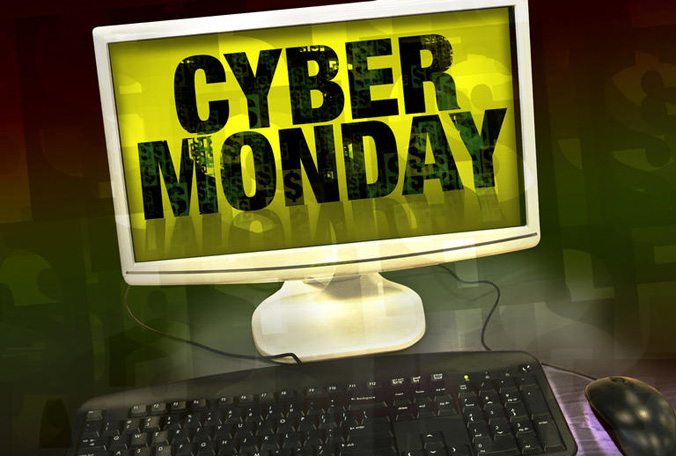 Cyber Monday is one of the most import and days in the online retail calendar. Falling on December 2 this year, businesses need to prepare for the onslaught of traffic and sales.

It can have an impressive effect on your business: last year, sales were up by half on many retail websites, and the growing popularity of online shopping suggests it will rise again. The IMRG Capgemini e-Retail Sales Index forecasts that consumer spend with online retailers will reach £10.8bn in December, with next week being the busiest. “For the first time in three years, we expect annual e-retail growth to exceed the level recorded in the previous year, with 2013 sales on target to achieve 15 per cent growth on last year,” says Tina Spooner, chief information officer at IMRG.  Last year, food and drink gifts, home entertainment and fashion were the most purchased items for gifts, but consumer electronics topped the list when it comes to average spend ( £228).  With the launch of the Playstation 4 and Xbox consoles and the growing popularity of tablets, they are likely to remain in the top spot this year. “The impact of mobile devices in 2013 has been very significant, and this forecast is in direct response to the overwhelming growth we have seen in sales via tablets and smartphones over the last few years,” adds Chris Webster, head of retail consulting and technology at Capgemini. “2013 has seen the introduction of several lower range tablet devices, such as Tesco’s Hudl and Argos” MyTablet, both of which will be at the top of millions of Christmas lists this year, so we can expect to see mobile growth increase even further in 2014.” But Cyber Monday isn’t the be all and end all, either. Consumers are expected to keep shopping throughout the festive period. “Retailers shouldn’t let the ball drop after Cyber Monday or even in the period after Christmas Day,” says Mark Haviland, MD of Rakuten Marketing, an online retail network.  “Our data shows that the volume of shoppers, the checkout value and transactions across mobile devices all peak on different days in December, so retailers should consider how to engage with each type of shopper to increase chances of sales.

“Different approaches to marketing will be needed across December as shopping habits change during the holiday. For instance, mobile is going to be absolutely key for retailers on Christmas day itself as people shop at home in front of the television, so a presence on these devices will be essential to catch the eye of shoppers scouting the sales online.”