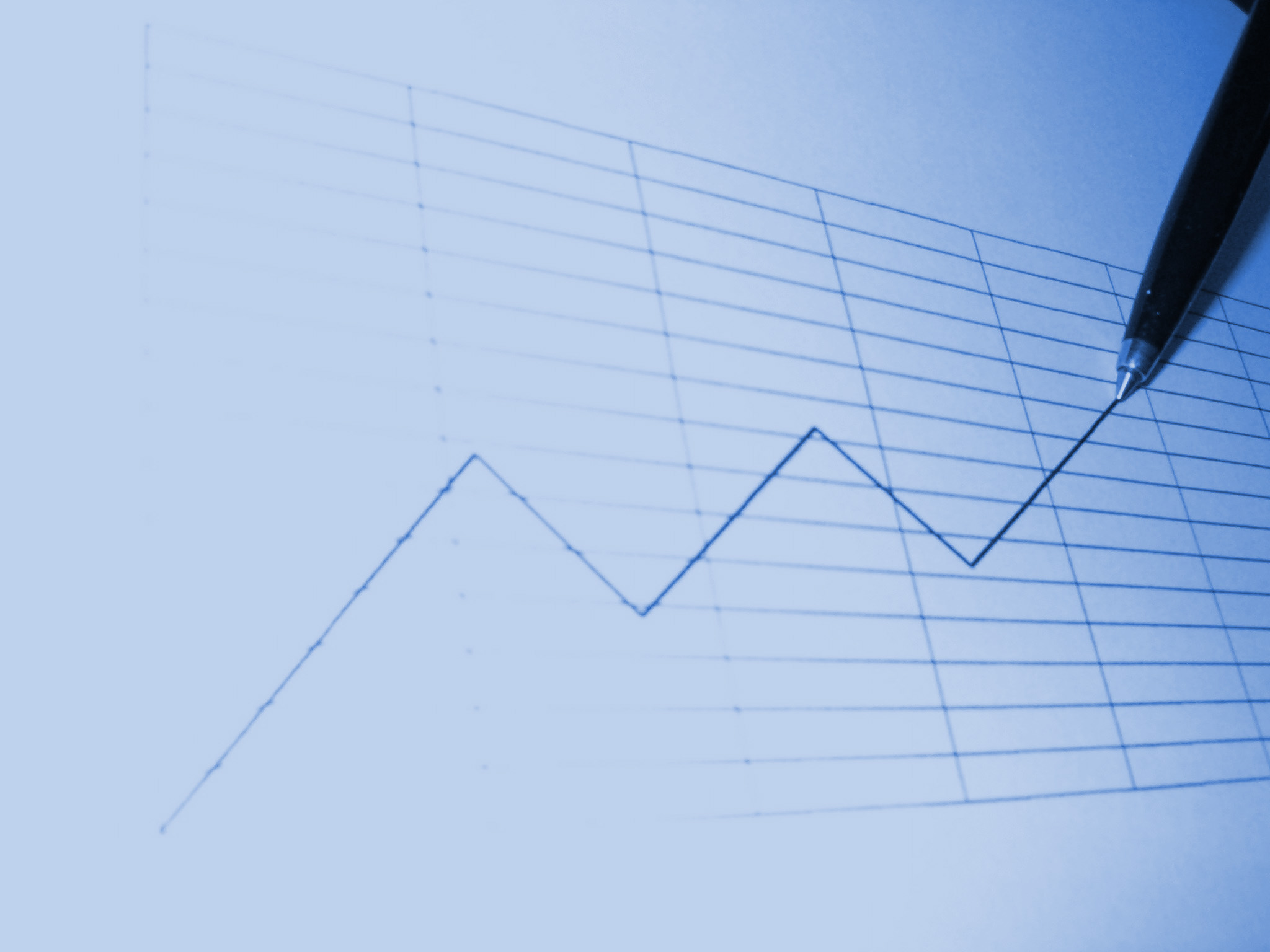 The National Insurance fund?s accounts show a loss of ?4.5bn in 2009/10, a result of spiking unemployment claims and fewer NI contributions.

The fund?s accounts also show a ?significant? drop in interest earned on the fund due to record-low interest rates. The fund still stands at ?48.bn, however ? a figure considered reasonable by Whitehall analysts, and which should cover benefits if unemployment continues to rise. The Office for Budget Responsibility estimates the government will pay out ?700m more in unemployment benefits than previously forecast. According to the Office for National Statistics, the number of people claiming Jobseeker?s Allowance fell by 1,200 between October and November 2010 to reach 1.46m, but the number of people claiming for up to six months increased by 11,600 to reach 954,900. Image source