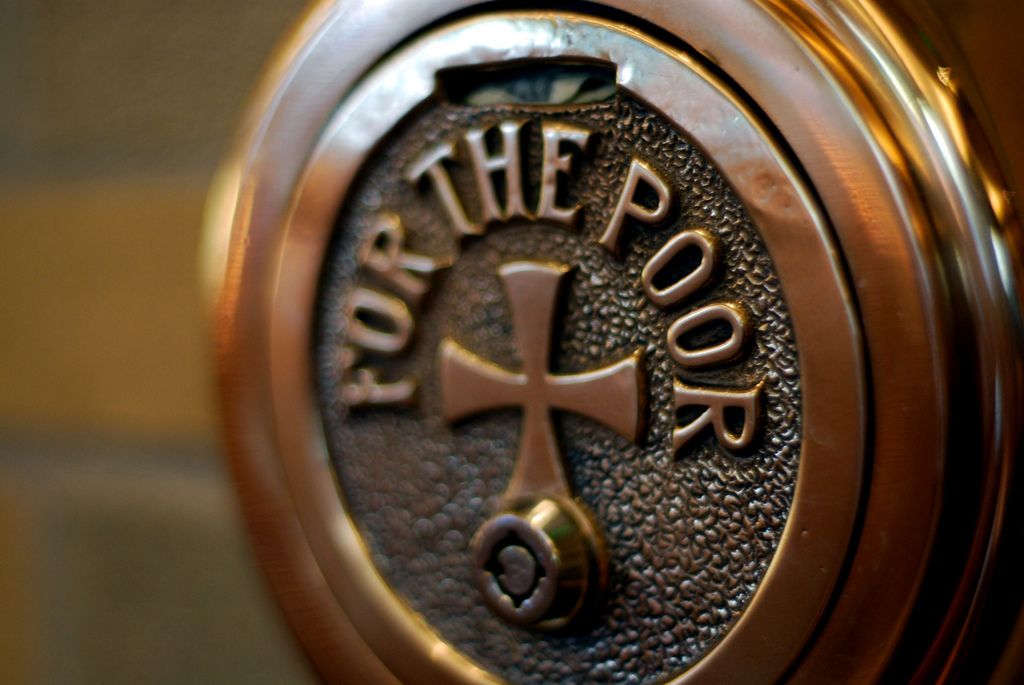 With the National Insurance holiday scheme coming into effect next Monday, research by accountancy firm UHY Hacker Young shows that some of Britain’s most deprived areas will be excluded.

The scheme – the “Regional Employer National Insurance contributions Holiday for New Businesses” – was announced in George Osborne’s emergency Budget in June and will take effect from September 6 2010 until September 5 2013. Only startups set up outside of Greater London, the South East and the Eastern regions of the UK will qualify for the scheme. But with many of the most deprived local authorities being located in the latter areas, UHY Hacker Young says the scheme will fail to provide support to areas that need it the most: “By restricting the scheme to regions outside London and the South East, the government is denying invaluable NIC savings to many of the businesses that would need them the most,” comments Roy Maugham, partner at UHY Hacker Young.

“London might be generally seen as more prosperous than other regions, but it’s also home to six out of ten of the most deprived areas in England.”

According to the Economic Deprivation Index 2008, six out of the ten most deprived local authorities are in London, with Hackney being the most deprived area in England. Southend-on-Sea, which is the third worst major town for new business creation in the UK, and has had one of the slowest economic growth rates over the last five years, will also be outside of the scope of the NICs holiday. “Restricting the scheme offering by geography rather than by need is too rough a criterion. It means the scheme won’t be fair and won’t fully achieve its purpose. It seems to me that this is one of those policies produced in the rush of the Emergency Budget without too much thought about the details behind it.”

“At a time when every penny counts, new policies should be thoroughly thought out so as to achieve the best return on investment for taxpayers.” The accountancy firm also points out that the NIC holiday scheme was partly designed to help create private sector jobs in areas most dependant on public sector employment. This raises the question why places such as Portsmouth, Southampton and Southend-on-Sea – which have some of the highest concentration of publics ector works – should be excluded from the scheme. Top ten most deprived local authorities on Economic Deprivation Index (EDI):   Picture source