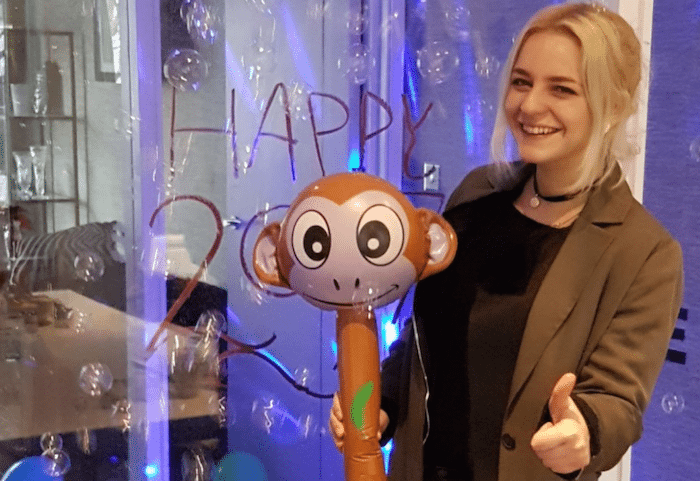 Share via
The night out. In London, mayor Sadiq Khan has made strides to breathe new life into after-dark entertainment, introducing the night tube as well as a night czar, but still work needs to be done, industry executives have said.

Shifa Mustafa, executive director for place at the London Borough of Croydon, said: ?We could get help with how London?s economy is spread and how we?re marketing the evening economy,? she said.

?If you?re in an outer London borough, we find we?re always fighting for a piece of the action. It?s always central London because that?s where the economy is, the market is and the transport is. We want the marketing to be about what?s happening in the outer London, so we?re not competing with central London.?

Anna Frankoswka is one such individual getting said work done with her app Nightset (formerly Party Hype), which helps users plan their night out, while businesses can engage directly with consumers, selling tickets and so on. Before the night out mission of Frankowska?s was full steam ahead as it is now though, she found a ?provocative? marketing stunt resulted in disapproval from one university, which banned the service. Speaking with Real Business during a Black Cab Entrepreneurs interview, Frankowska recalled: ?When we launched the app in beta version to test the market to get feedback from party people and businesses, we came up with a quite edgy and funny marketing campaign that was slightly provocative.? ?And when I was trying to promote the app at universities, they banned us and told us we were too laddish for students.? Perhaps the university officials thought they would have the last laugh there and that would be the end of it, but it turned out there was an appetite for the night out venture among investors. She continued: ?This got picked up by press. Eventually as a result, investors found out about us and I got approached by our current investor, a Bacardi family member, who read the article on Facebook.? Find out more about Frankowska?s lifestyle in the video below, including party-crashing techniques, and catch the full interview for the Nightset story. [rb_inline_related]