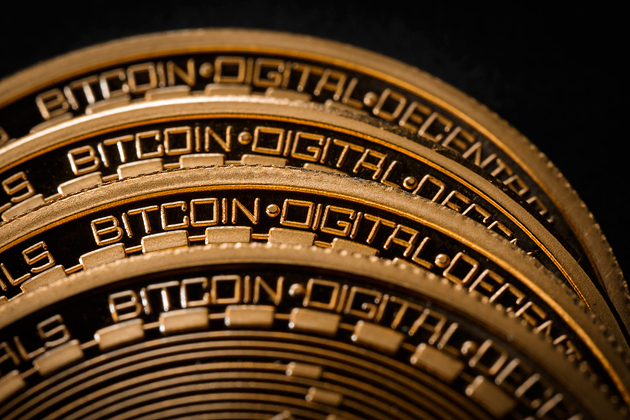 The uncertainty of the tax position around buying and selling Bitcoins in the UK is a little clearer now. Despite fears that HMRC would impose a levy on Bitcoins, the taxman has now decided against doing so.

In discussions with UK Bitcoin traders last week, HMRC announced that it would not charge the 20 per cent VAT tax on trades, and that it would not charge the tax on entrepreneurs’ Bitcoin margins either. This will go some way to making the UK one of the most tax-friendly regimes for the fast-growing cryptocurrency. Although Bitcoin has had its fair share of negative press in the last weeks, as one of the key exchanges Mt. Gox, collapsed, Bitcoin continues to be the most popular cryptocurrency on offer. In total, there are some $6.9bn worth of Bitcoins currently in circulation – up from just $150m one year ago. Other countries’ taxmen have not been as open to Bitcoin, with many governments worried about how it could be used for money laundering and tax evasion. There is currently no way to trace Bitcoins – they are not directly attached to their “owner”. Speaking to the FT, Jonathan Harrison, an entrepreneur bringing Bitcoin ATMs to the UK, said the ruling by HMRC was good news:  “If they had added VAT that would have destroyed us, there would have been no point in starting this business at all. It’s great that the UK authorities are seeing Bitcoin as an innovative technology that can help the economy.” Simon Dixon at Bank to the Future, which helps startups raise funding, added: “The Bitcoin start-up community is booming. If we get favourable regulations that will build a lot of interest from start-ups around the world to come and base themselves in London.”