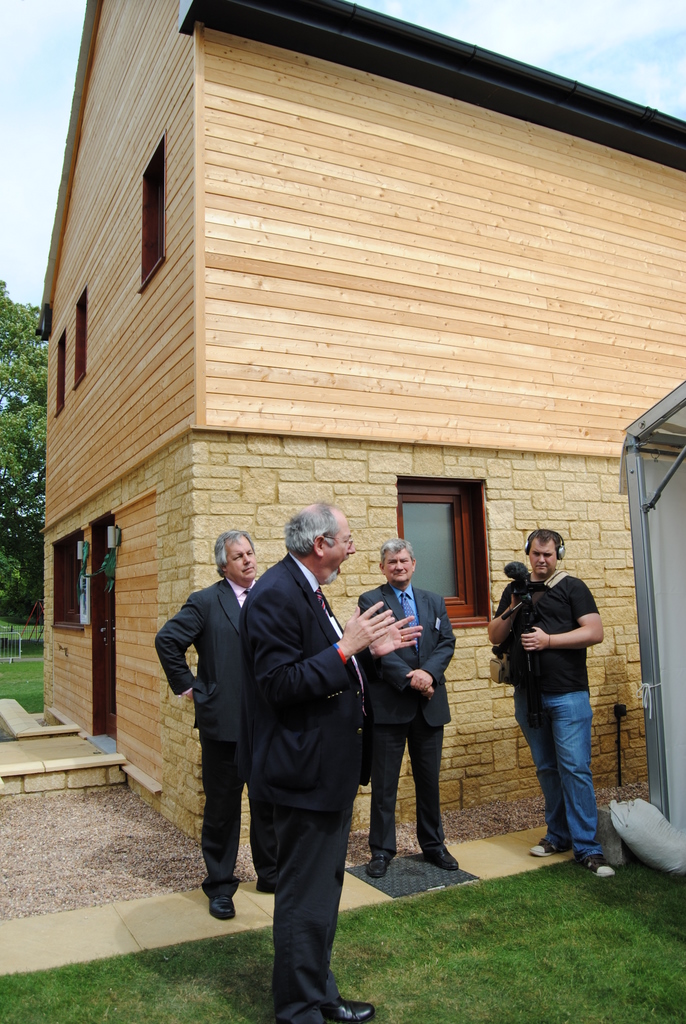 The excellent Jeremy Warner summed up the bafflement among politicians in the Telegraph last week, following the grim (0.2 per cent is surely within rounding error territory) economic growth figures.

“The bottom line,” wrote Warner, “is that you would expect to see some recovery momentum building by this stage of the cycle, and we are not getting it. Indeed, if anything the outlook is worsening, both domestically and internationally.”  In the following days, business secretary Vince Cable announced the results of his admirably social “Red Tape Challenge”, enabling teenagers to buy liqueur chocolates.  Of course, no-one is expecting a small bonfire of red tape to kickstart economic recovery, but it troubles me that, when discussing how to rejuvenate Britain’s (and Europe’s) struggling economy, we persistently start talking about consumer spending. Walking through the polished Pacific Place shopping plaza in Hong Kong recently, it was cheering to see the privately owned British brand Lush in a prominent (and doubtless expensive) position. The likes of Marks & Spencer and Tesco have long thrived in Asia, expanding its customer base among newly enfranchised consumers and returning tax revenues to HM Treasury. All good news but, unfortunately, the exception. The majority of the UK retail sector – and indeed our public and much of our service sector – exists primarily to do what my stepfather calls “doing each other’s laundry”. It’s important, valued, often well executed work. To varying degrees, we all need shirts, bubble bath, TV licences, advice on tax returns and shoe repairs. The better we perform such tasks, the more we increase the productivity and efficiency of our economy; and thus we all prosper. In sophisticated economies, the services offered creep up into rarefied categories: in central London and more affluent corners of the UK, the “nail bar industry” is an important source of jobs For years, when there was enough credit in the system to lubricate our intra-personal spending (ie, doing one another’s laundry), this service and retail-based economy seemed sufficient. We allowed our manufacturing and engineering industries to chug along, but they really weren’t our focus. The alchemy of the service sector was by far the most attractive route. Four fundamental shifts should force us to reconsider our assumptions: Confronting these changes, and then doing something about them, is desperately tough, especially at a time of low confidence, constrained credit and all the balls-aching difficulties of running a business. But if we don’t upgrade our national and business infrastructures, and then take our improved businesses into new markets, the future looks bleaker still. Consoling, though, is Britain’s innate technical skills and innovative powers. Time to make them count.