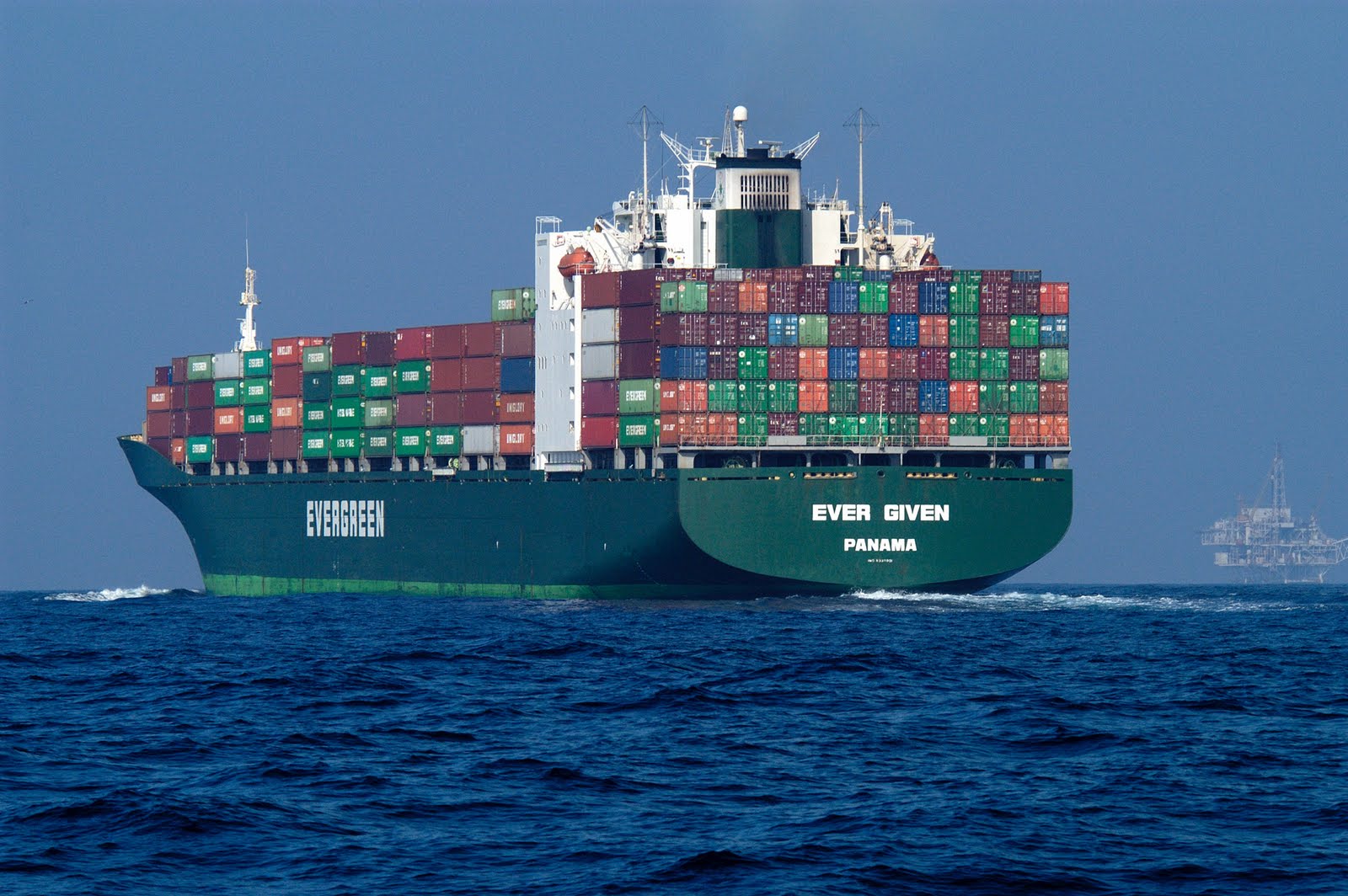 A decline in the rate of growth in Q3 for the UK manufacturing sector could be a sign that economic growth will slow down leading into 2015, according to the British Chambers of Commerce.

BCC Director General, John Longworth, says the results for domestic manufacturing and exports in this quarter may be the “first alarm bell” to warn of slower economic growth. “The British economy has strengthened significantly since the recession but to say that strong growth cannot be sustained indefinitely is simply not good enough,” says Longworth.  “To avoid sinking back into mediocrity we must steer clear of measures that dampen business confidence and press ahead with reforms to the business environment.” Key findings from the survey include: “As we predicted in our economic forecast, the strong upsurge in UK manufacturing at the start of the year appears to have run its course. We may be hearing the first alarm bell for the UK economy, but this need not be the case,” continues Longworth. “The disappointing decline in exports highlights that we must do something radically different. Britain faces a major challenge in improving its trade performance, so we must waste no time in supporting trade opportunities to overseas markets which offer sustained growth. Only a concerted national campaign and sustained investment will allow more UK firms to look beyond our shores for growth opportunities.” To promote business investment, Longworth suggests the government freezes business rates for all companies until 2017, and reform the “broken” business rates system by 2022.