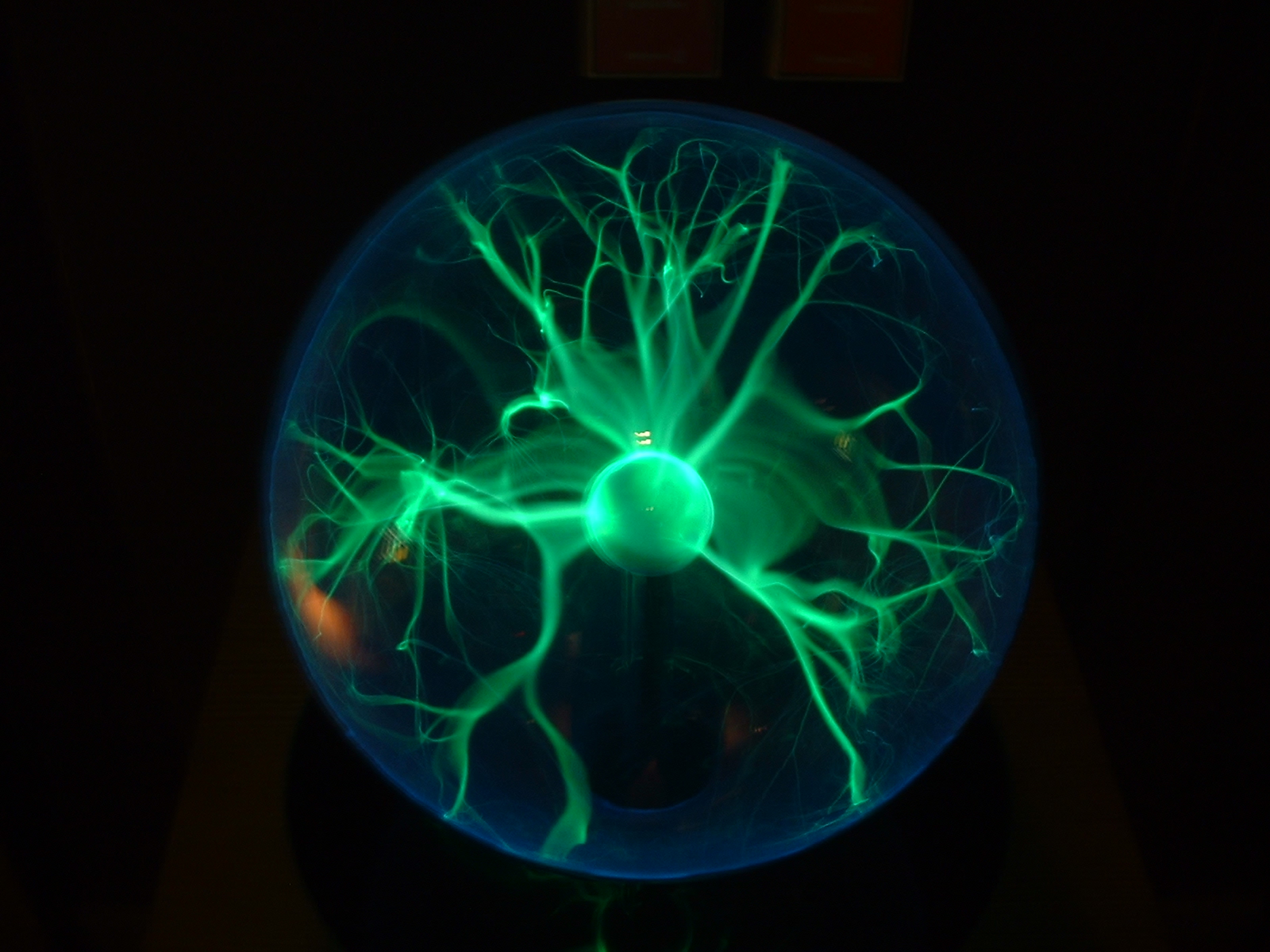 THe government is putting much store in Project Merlin, the deal with the banks about lending to business. ?Prepare to be underwhelmed,? notes Nils Pratley in The Guardian.

For one thing, the ?190bn sum is not a firm commitment, ?it?s an intention.? And it?s hedged with reasonable qualifications about the state of the economy and the quality of the applicant loans. The link that is to be made between the pay of bank bosses and the amount being lent to British business is not a strong one, he argues, as it is the banks? remuneration committees who will decide whether the intention to lend has been pursued according to the spirit and terms of the agreement. And it is just going to be difficult to get the banks to work together. The government is tying together some very different?issues: its Big Society bank, executive remuneration, lending to small business and, er, how to generate tax revenues. As Kamal Ahmed asks in the Telegraph, is a “cross-banking sector agreement put together by the banks themselves is the wrong vehicle to try to achieve this”? Project Merlin looks unlikely to take form in the shape that was originally envisaged. Image?source