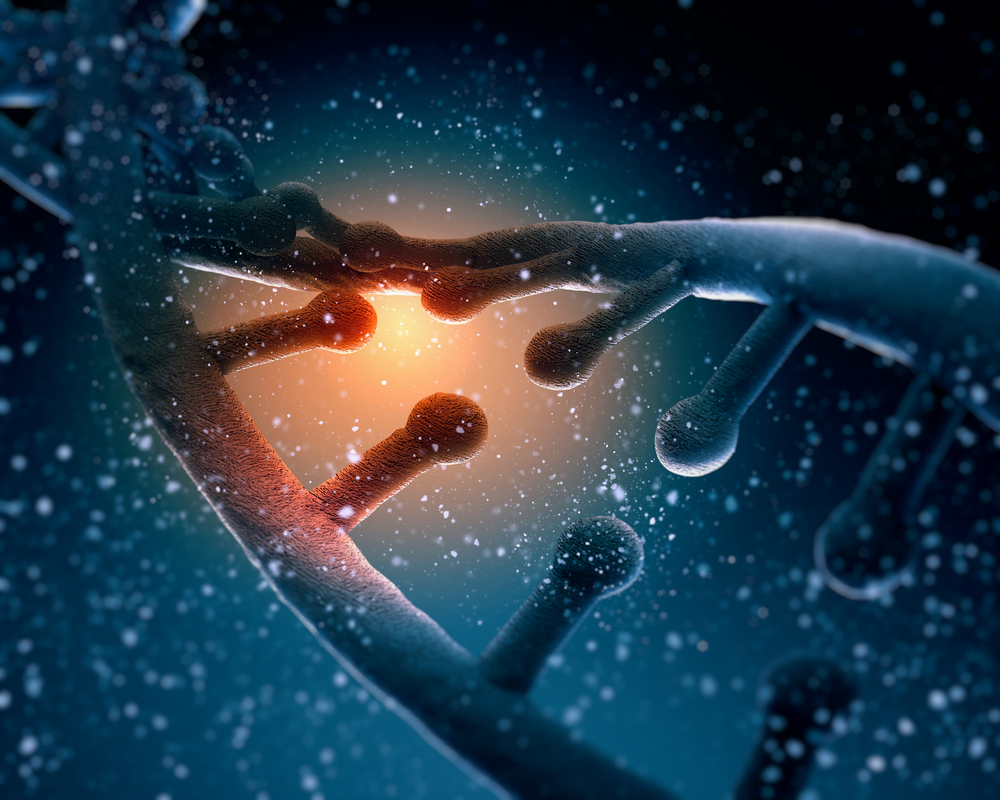 Heart failure affects 20m people in the US, Europe and Asia, and the pharmaceutical market for treatments is worth $10bn (?6.57bn). And with this in mind, Cell Therapy was co-founded by professor sir Martin Evans, winner of the 2007 Nobel Prize for ‘Medicine and Physiology’ for his pioneering work in discovering stem cells, and CEO Ajan Reginald, former global head of emerging technologies at Roche Pharma.  Heartcel? is unique in its ability to regenerate damaged heart tissue. When scarring of the heart muscle caused by heart attack or heart failure is not treated, the heart deteriorates further, often resulting in death within ten years and in severe heart failure often within two years. But this medicine encompasses a new stem cell therapy that regenerates the heart ? potentially reducing scarring to improve heart function and quality of life and, ultimately, reducing mortality rates.  Administered as a simple injection by a cardiac surgeon, the founders successfully completed clinical trials in 2014, and is scheduled to launch commercially in 2016 courtesy of crowdfunding. Reginald explained that they previously turned down venture capital fund offers, preferring equity crowdfunding instead. ?We wanted to experiment with a different model,? he said. ?Regenerative medicines like Heartcel have the potential to revolutionise medicine for everyone, so crowdfunding was the perfect way to offer the widest possible access to invest in Cell Therapy.  “Such medicine of the kind we are working on is going to change medicine for everyone and this provides a way for anyone to take a stake in it.” With new investors only gaining one per cent of the company, this leaves the founders with a much larger stake than had they received venture capital. Lord Digby Jones, former UK minister of Trade and Industry who joined the company as investor in 2014, explained that the amount raised has been a world record for biotech crowdfunding. The Crowdcube funding was raised from more than 300 investors, and is 277 per cent of Cell Therapy’s original target. The sum was achieved in just ten days, generating a valuation of ?75m. By Shan? Schutte