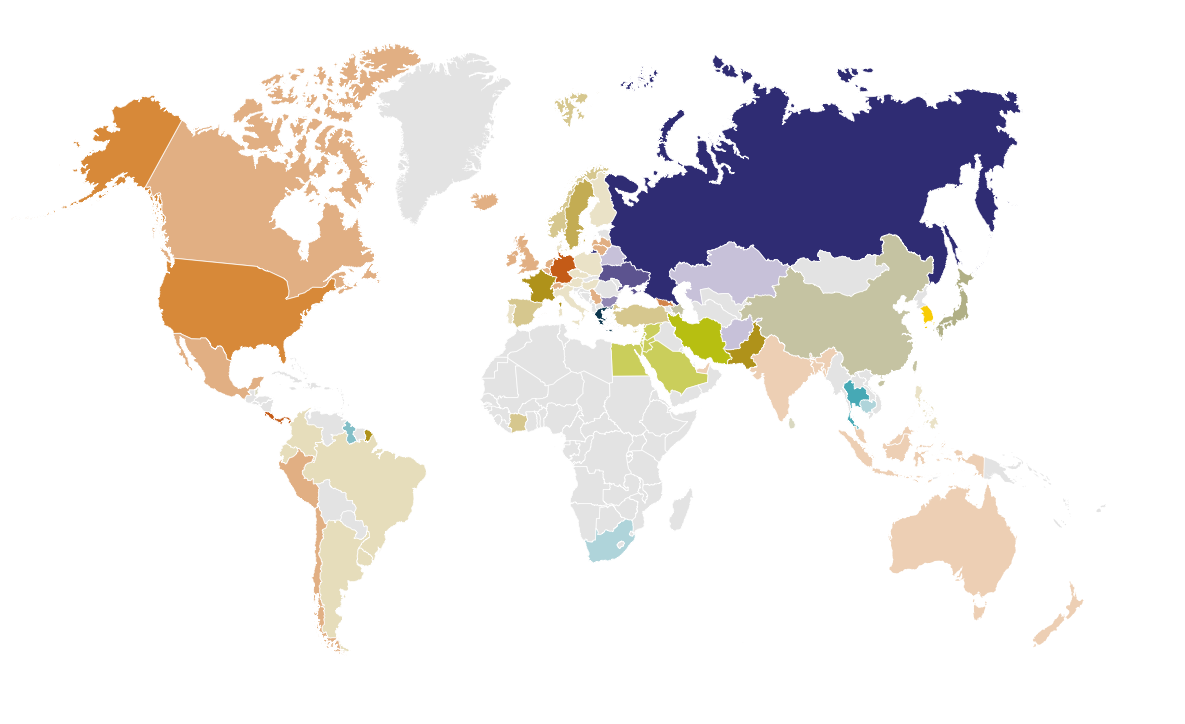 This is according to a report from EURid and UNESCO. It says that global internet adoption is prevented as long as Latin scripts still dominate the internet.

China, Japan, and many Slavic countries, all use non-Latin scripts.  One of the authors said in the report: Only by pursuing a policy of multilingualism in internet access can we give effect to our policy of an internet that is truly global and accessible to all. The growth potential for internet penetration is in Asia and the Pacific, Africa, and Latin America where English is not the primary language. For IDNs to fulfill their potential, multiple actors need to make changes to hasten universal acceptance, so that IDNs can be used seamlessly in every environment.” The growth of the internet in emerging economies means that the internet must also diversify its language selection – otherwise, areas without high Latin-language penetration will see slower adoption. Not only that – but there will be increasing responsibility on countries which use Latin script (like Europe, South America and much of India) to adapt to using scripts. Image source