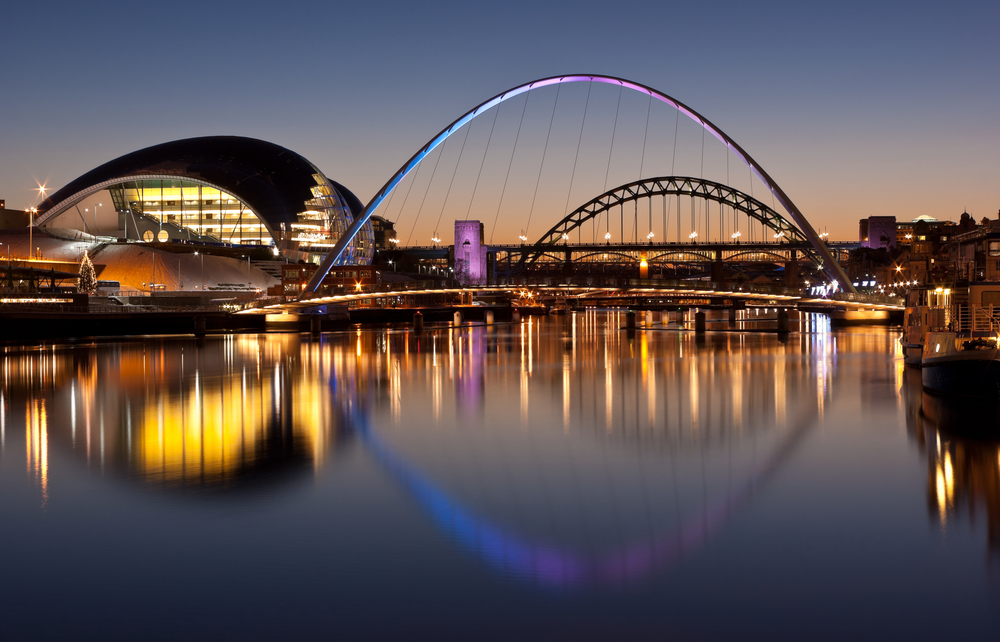 As part of its launch of The Investment Agenda, the BVCA revealed that 2,200 companies in Britain are currently financed by private equity (PE) or venture capital (VC), representing in excess of 30bn invested.

When looked at on a region-by-region basis, the North East has the highest proportion of companies backed by PE or VC outside of the business hub of London and the South East. London has 381 VC-backed and 153 PE-backed companies. The total investment on the VC side is 2.9bn, while it is 9bn for PE. The North East is heavily VC skewed, with 173 companies currently employing that finance compared to 22 using PE. Tim Hames, director general at the BVCA, commented: Business and investment is already emerging as one of the key battlegrounds on which the general election will be fought, and for good reason. The future prosperity of the UK economy is dependent upon its ability to attract and encourage investment. In order to compete on the world stage, the country needs companies to grow, entrepreneurship to be stimulated and innovation funded. Hames believes that PE and VC have a proven track record when it comes to helping companies grow, with 3,900 UK companies backed by it over the last five years. As a nation of enterprise, the UK has a long and proud history. Now, with the rapid improvement of the economy, there is an opportunity to build on this and take the country to even greater success. Investment will be key to this, and private equity and venture capital will have its part to play. Read more about venture capital: As part of its The Investment Agenda platform, the BVCA will be issuing reports looking at how PE and VC is interacting with skills and apprenticeships, social investment, exports and growth companies. What PE and VC-backed companies want from the next government will feature in its growth companies report. The market analysis conducted by the BVCA comes at the same time that separate research from EY and the Centre for Alternative Finance at University of Cambridge Judge Business School showed the European online alternative market grew by 144 per cent last year to nearly 3bn and could grow to 7bn this year. Image: Shutterstock By Hunter Ruthven